Go HERE for more photos by Hallory Sindelar and tag yourself and your friends!

The Spare Room inside the Roosevelt Hotel boasts elegance and class with a touch of good old fashioned fun, and that's exactly what we got last night at their weekly Thursday Live Music Series, which this week featured Joe Firstman and his band. Though photography is usually off the menu at this most classy of Hollywood bowling destinations, we were able to pull a few strings, so check it out! 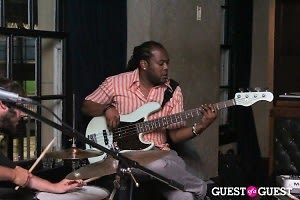 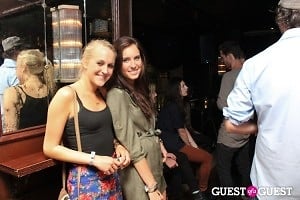 With a low-key atmosphere, and posh, comfortable seating that makes you feel like you've stepped out of modern reality and into prohibition-era luxury, The Spare Room pushed our 1920's fantasies to the next level with a menu of barrel-aged tequila cocktails, which whetted our thirst perfectly while still feeling just strong enough to pack a little bit of danger. We set up a game of (extremely classy, of course) Scrabble and took in the show. 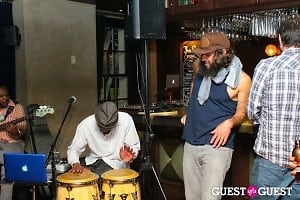 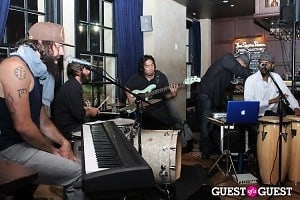 As the former musical director and leader of the house band on "Carson Daly's Last Call," Joe Firstman has no problem playing in a spotlight, but it might also be fair to say that his band's extremely chill, laid-back and intimate vibe works especially well in a relaxed and high-end setting such as this one. From their very first tune, Firstman had the crowd gathered around, grooving as the band fed off of one another to deliver a series of semi-improvised jams. As the energy level of both the band and the crowd ramped up, it bled into a long drum session that sparked dancing, cheering, and the (temporary) abandonment of the numerous other recreational activities available. So long as every band chosen to play Thursday nights at The Spare Room is able to bring the same musical chops, sense of the crowd, and ability to connect with the room as Joe Firstman, we have no doubt at all that the Live Music Series will continue to be a rousing success. 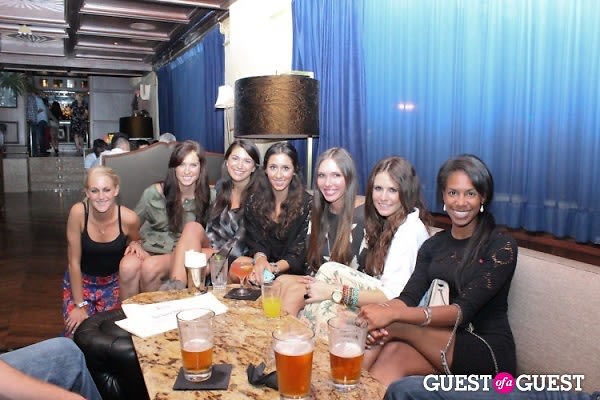 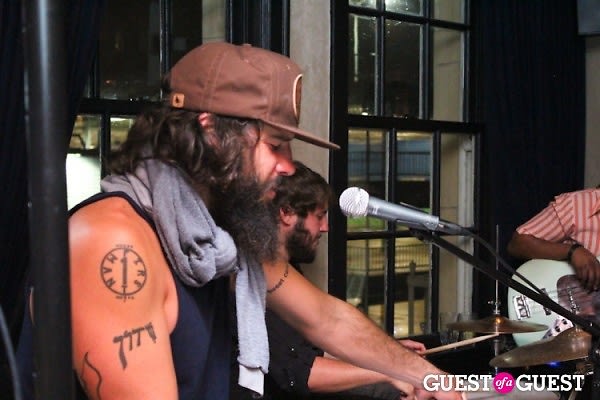 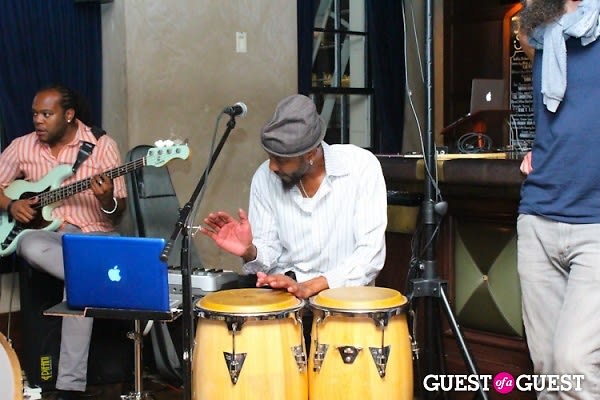