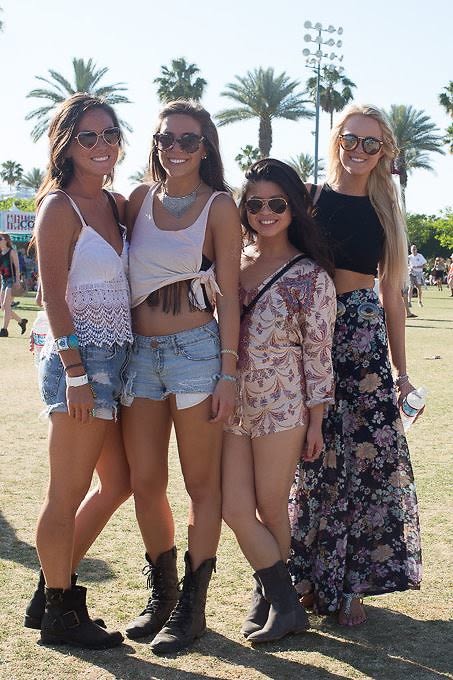 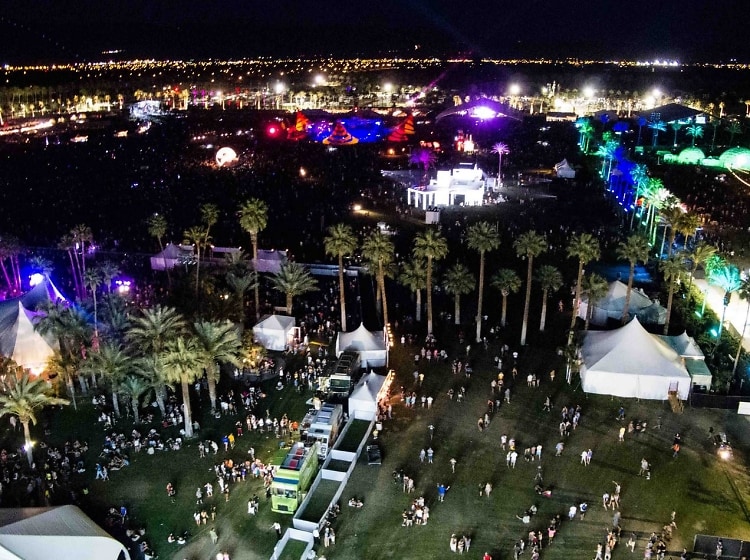 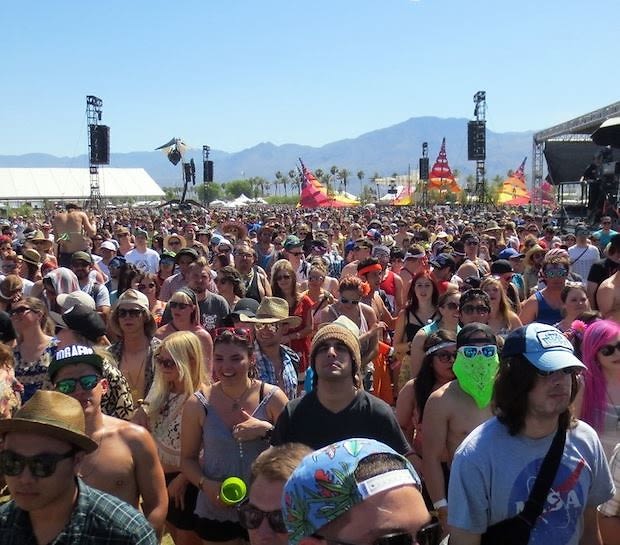 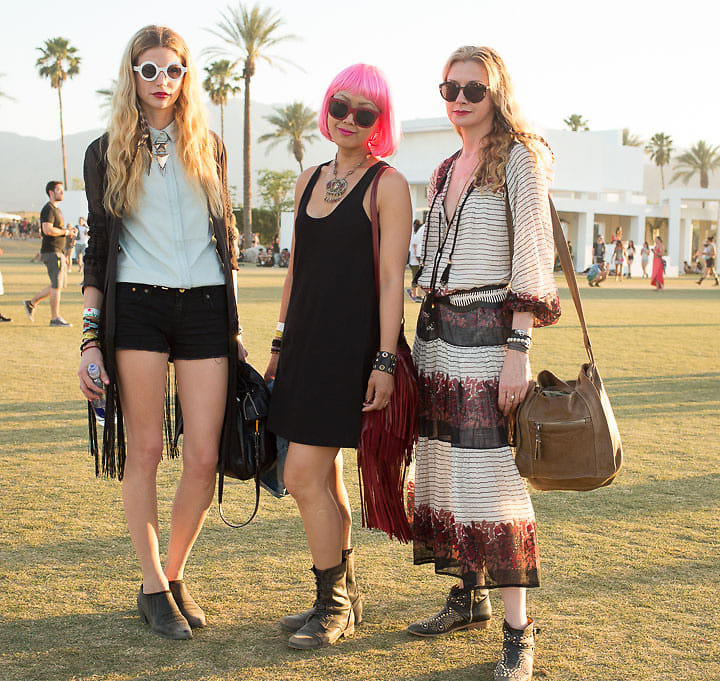 If you've followed our extensive Coachella 2013 coverage largely focused on the party scene and celebrity sightings, you may think we forgot all about the whole reason hundreds of thousands of people journey to the desert for two weekends. Rest assured team GofG L.A. has not. In fact, because our stage-hopping time at Weekend 1 was quite compromised by the party agenda, we returned for Weekend 2 just to get more festival music action. And even though we've been doing Coachella for years, the scene on the polo field is always an awesome spectacle that takes our breath away. Over and over again, countless times in a single day. Between the stunning desert backdrop, spectacular shows, bros bro-ing out, art installations, fashion, staggering crowds, mind-blowing heat and run-of-the-mill WTF moments, here's a look at the scenes from the festival grounds of Coachella 2013. More>>