Go HERE for more photos by William Juliano and tag yourself and your friends!

Saturday afternoon, Hollywood's Siren Studios was transformed into a stoner's paradise when it became a magical kingdom of wallet-friendly, delicious eats of all kinds as host to the Food Truck Derby presented by Antenna and Hyundai. Not that we're suggesting anyone there was in a purple haze or needed to be to enjoy themselves, just that if they happened to be, this would have been the prime destination to get one's munch on. 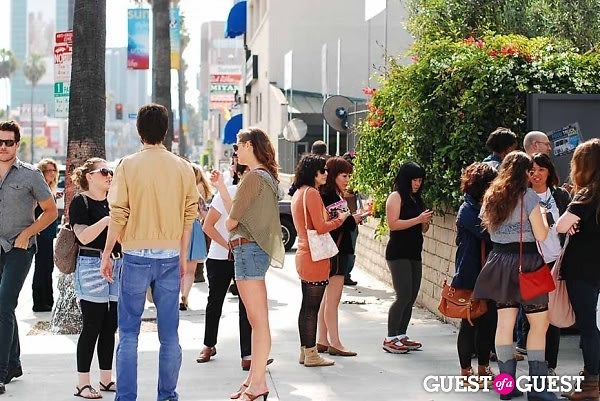 As you may have deduced, the Food Truck Derby brought an array of L.A.'s popular mobile eateries, including meatball specialists Great Balls on Tires, bacon enthusiasts Lardon, Armenian/Lebanese pros The Hungry Nomad, as well as Indian-inspired sandwich pioneers NaanStop. And for those who DO roll on shabbos, The Derby even took kosher diet restrictions into consideration with Takosher, the Glatt kosher taco truck founded by three guys and a rabbi. I kid you not.

In addition to the appetizing munchies on hand, the day also offered plenty of booze to go around and entertainment in the form of musical performances by bands Saint Motel, Hanni El Khatib, Tijuana Panthers, Rachel Goodrich, as well as DJ sets by Chris Douridas, Valida, and Matt Goldman. 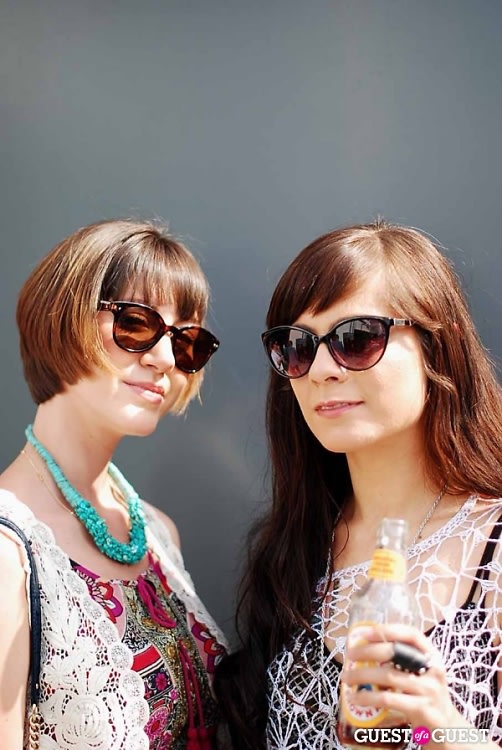 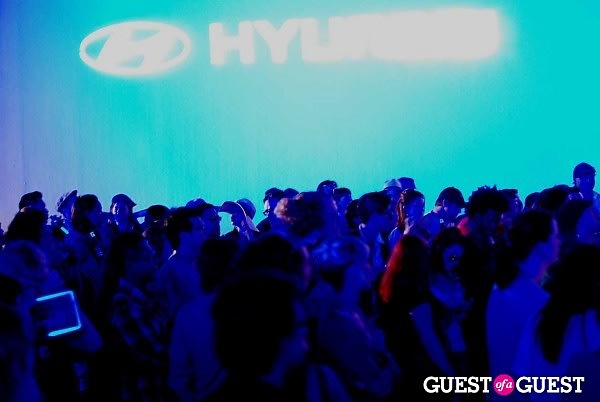 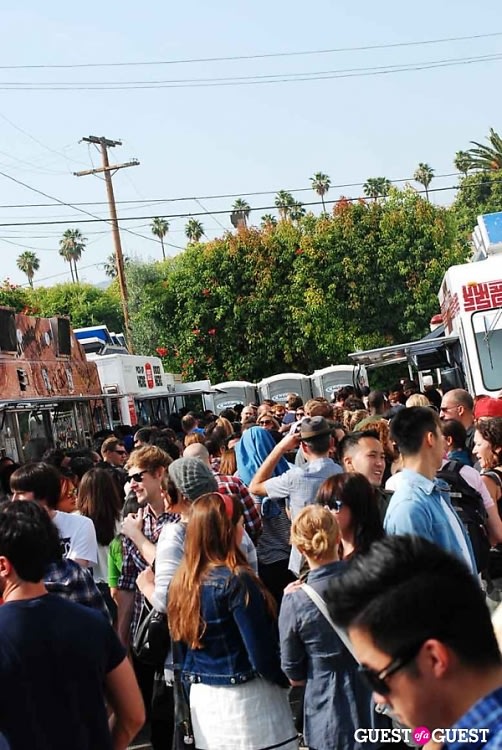 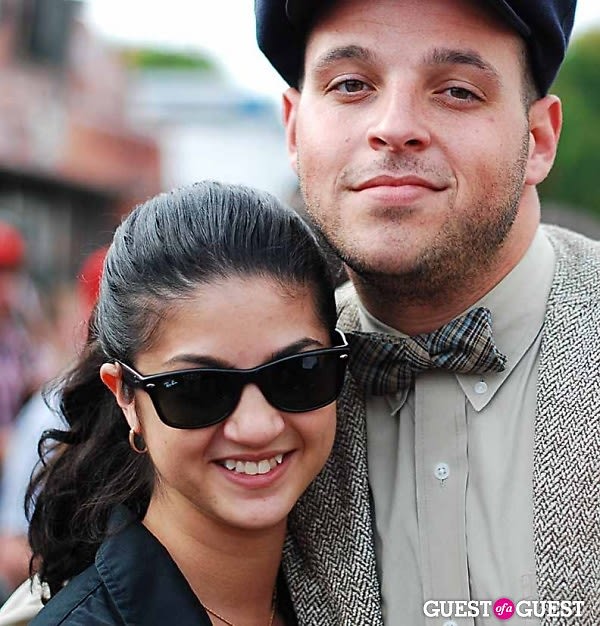 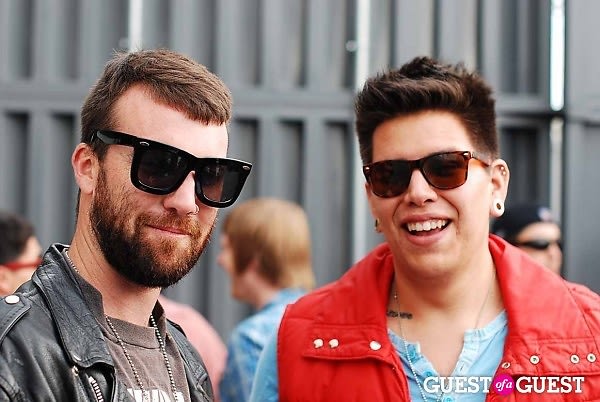 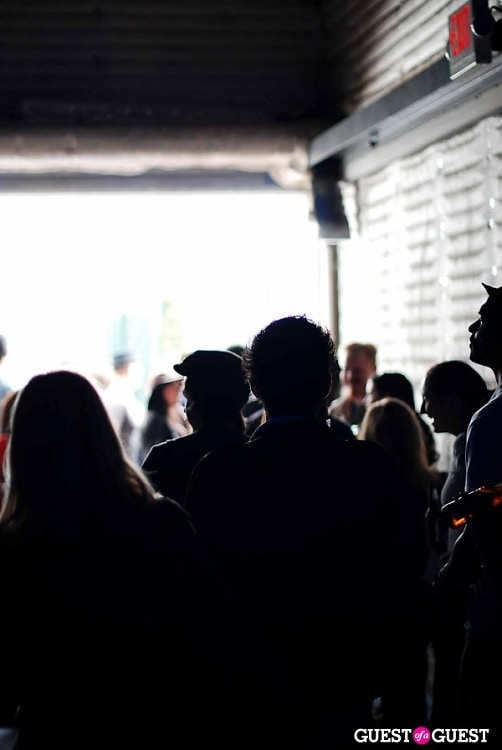