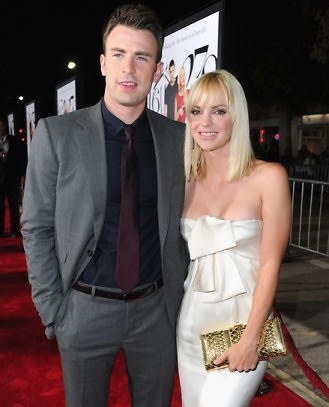 Anna Faris, Chris Evans, Emmy Rossum, and Dave Annable step out for the premiere of the new film that ponders the true love and sluttishness in What's My Number?; Hugh Hefner, Jane Fonda, and Carrie Underwood honor Smokey Robinson for his many achievements in music at the 2011 Ella Awards—Hollywood was still feeling the pain from Sunday night's Emmy festivities, but not everyone was too hungover to step out for some fun, so get all the details on Monday's party warriors in this edition of Last Night's Parties. 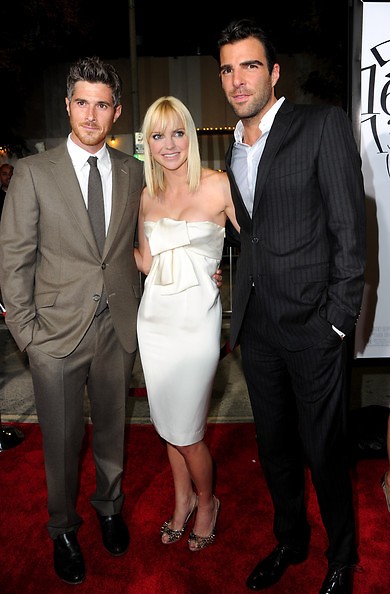 Where: Regency Village Theatre Who Was There: Anna Faris, Emmy Rossum, Blythe Danner, Chris Evans, Collins Pennie, Dave Annable, Ed Begley Jr., Eliza Coupe, Heather Burns, Marley Shelton, Megan Park, Tika Sumpter, Zachary Quinto, Karyn Bosnak, Kate Simses, Mark Mylod, Gabrielle Allan, Jennifer Crittenden, Arnon Milchan, Amy Westcott, Jim Gianopulos, Beau Flynn, Tripp Vinson. Other Details: Anna Faris and Chris Evans have come a long way since their days of starring in parodies of late-90s movies (Scary Movie, Not Another Teen Movie). After all, Anna Faris is now a blond and letting her lips discover the wonders of Juvederm and Chris Evans shaved his sideburns and became a hot superhero. But seriously, now they're both legit marquee names and co-stars in the upcoming What's Your Number? which premiered last night in Westwood. The two were backed by their fellow cast and crew at the big night celebrating the film that deals with the burning question we all will probably ask ourselves at some point: "am I a slut??" 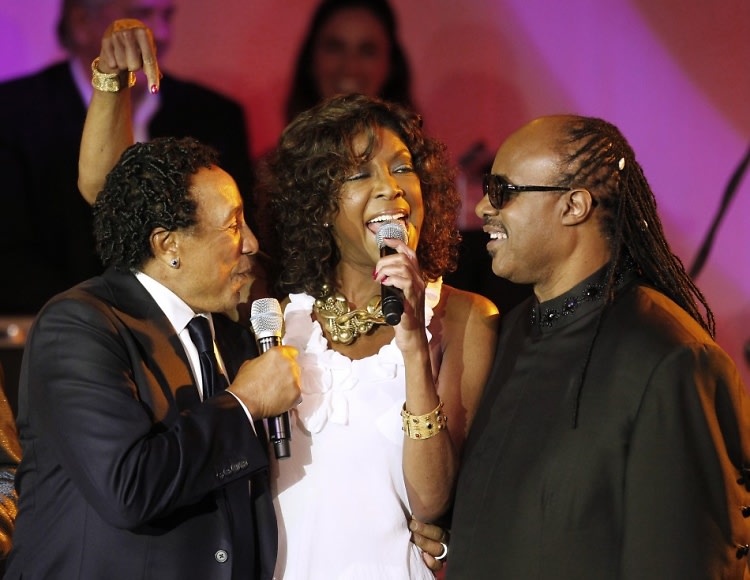