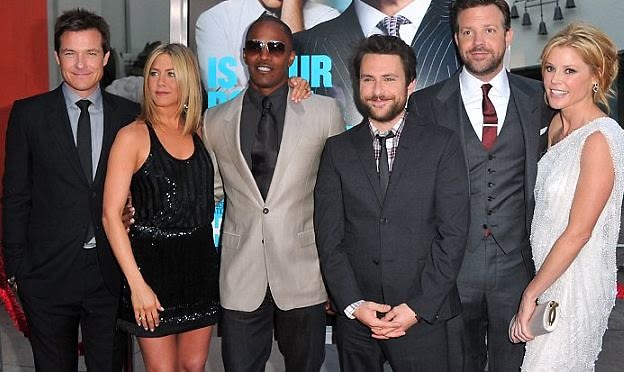 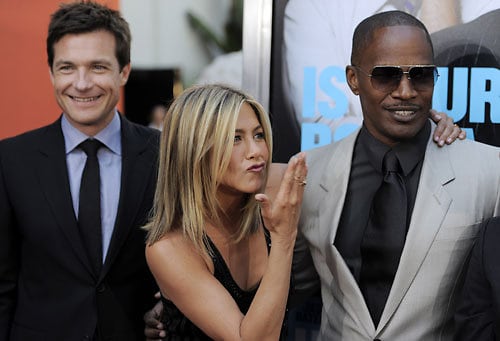 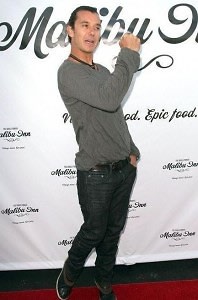 Where: Malibu Inn Who Was There: Gavin Rossdale, George Blodwell, Brody Jenner, d'Manti, Steven Hakim, Alex Hakim, Pascal Stansfield, Kristen Ruhlin. Other Details: Although the revamped Malibu Inn has been open for the past two months, it wouldn't feel right to throw its Grand Opening until summer was in full swing. And whatever time machine new owners Alex and Steven Hakim used to replicate so much of the classic look of the venue, they must have also used to go pick up Gavin Rossdale, who played a live set while guests sampled food and cocktails and took in an acrobatic show. In a nod to the Inn's wild older days, a group of models was seen frolicking through the party wearing nothing but body paint. And oh yeah, something called a "Brody Jenner" was there, too.