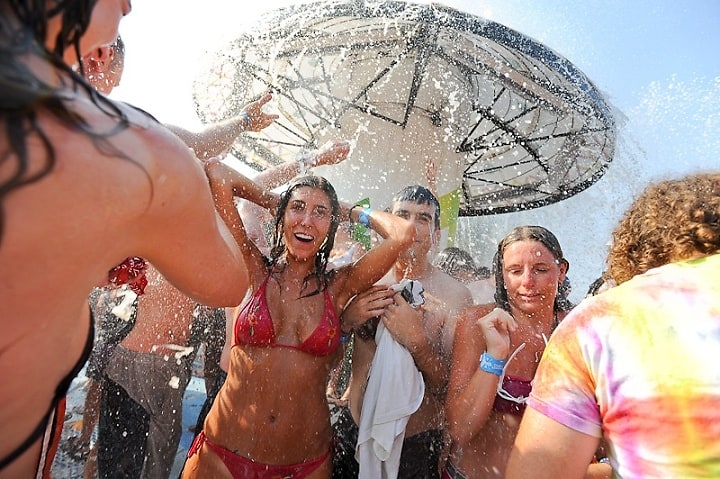 I don't need to be jealous of Bonnaroo, I told myself. Coachella has a better lineup, I said, I'm sure Bonnaroo's great, but it's nothing special. But, um, Bonnaroo went down last weekend, and having heard from several of the 80,000+ attendees, and discovered this absolutely awesome collection of photos, I'm less convinced. In fact, with no disrespect whatsoever intended to Coachella, this looks really, really, really fun. We'll let the pictures speak for themselves: 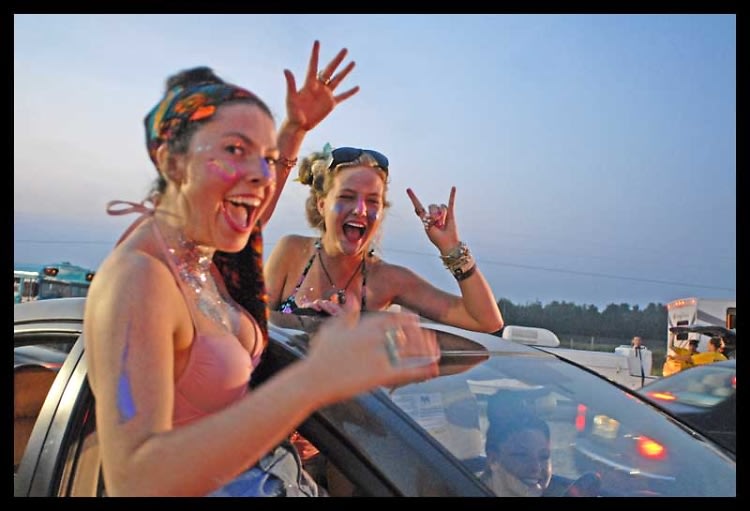 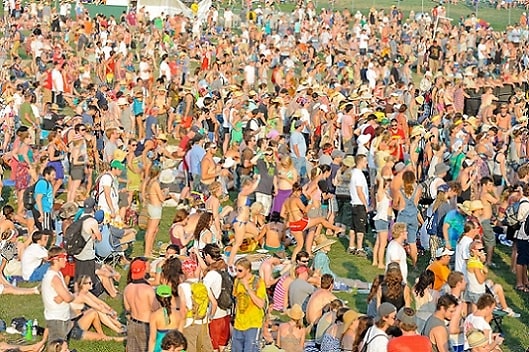 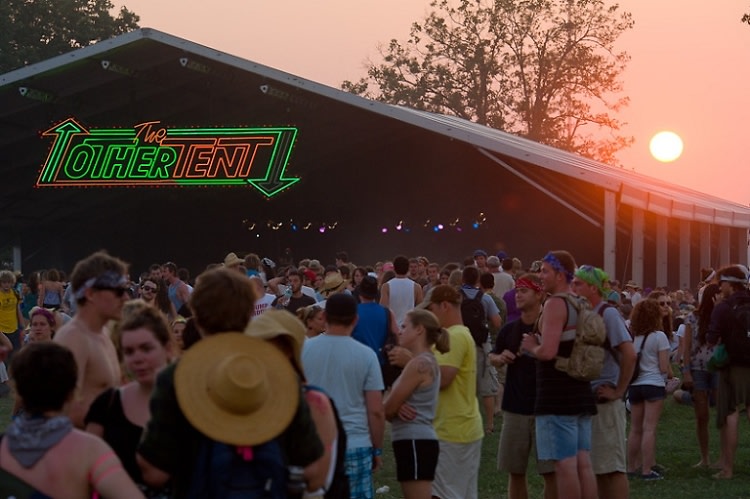 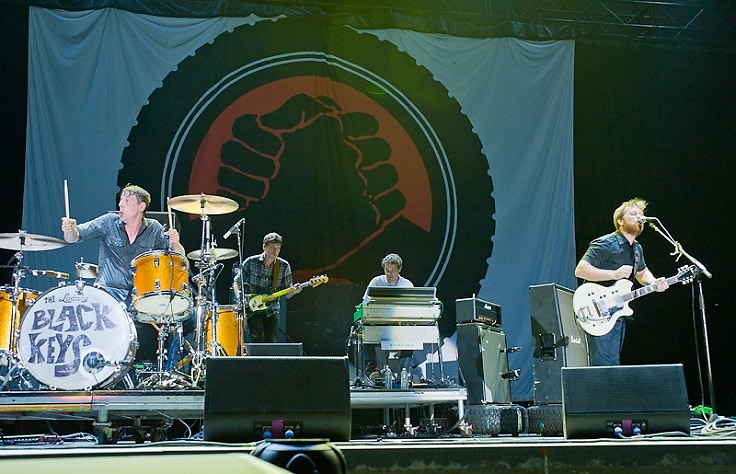 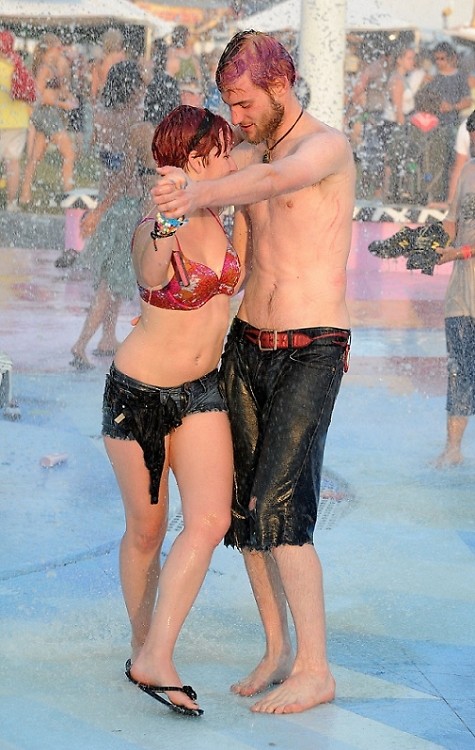 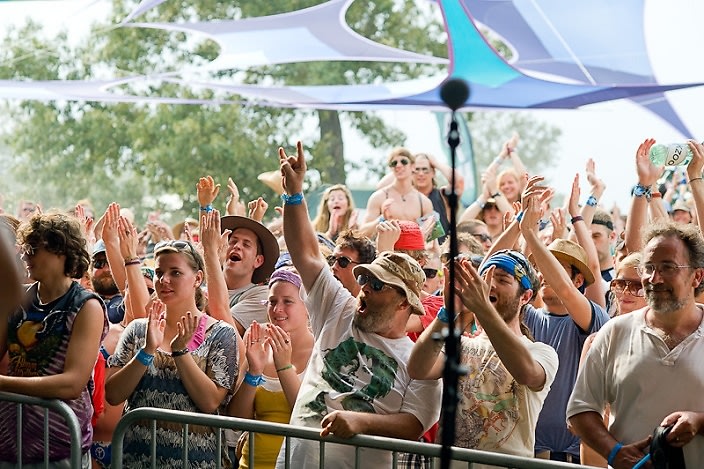 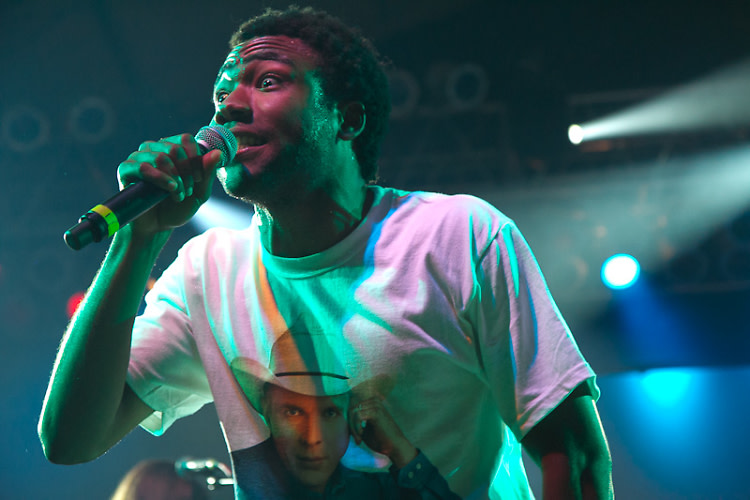 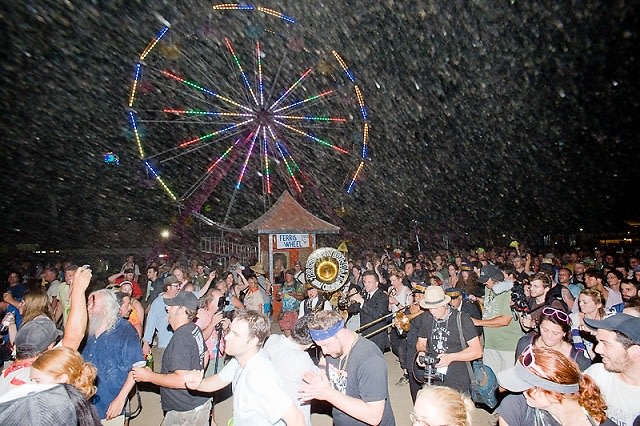 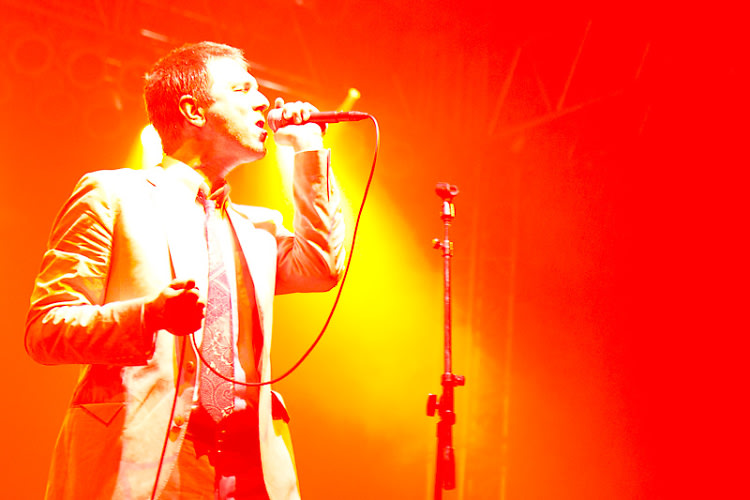 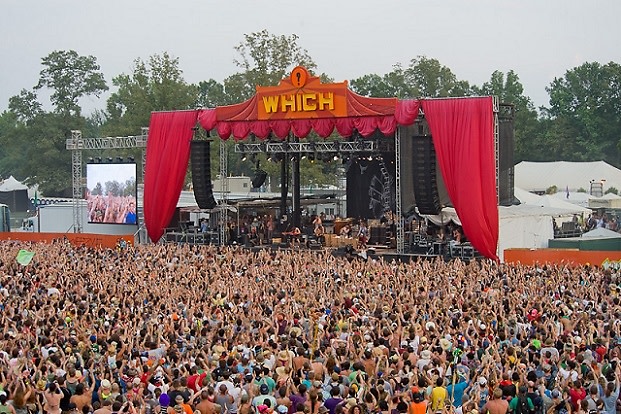 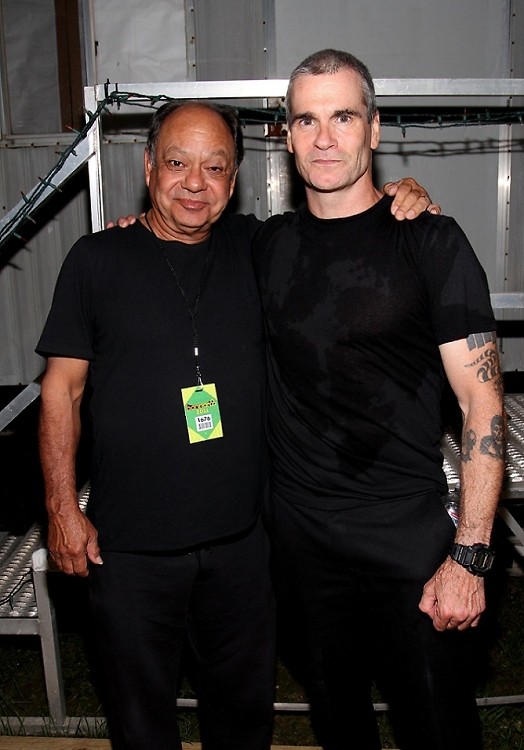 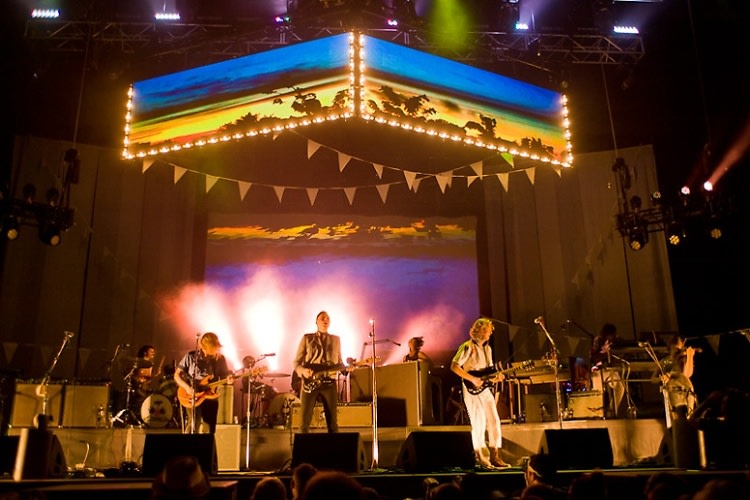 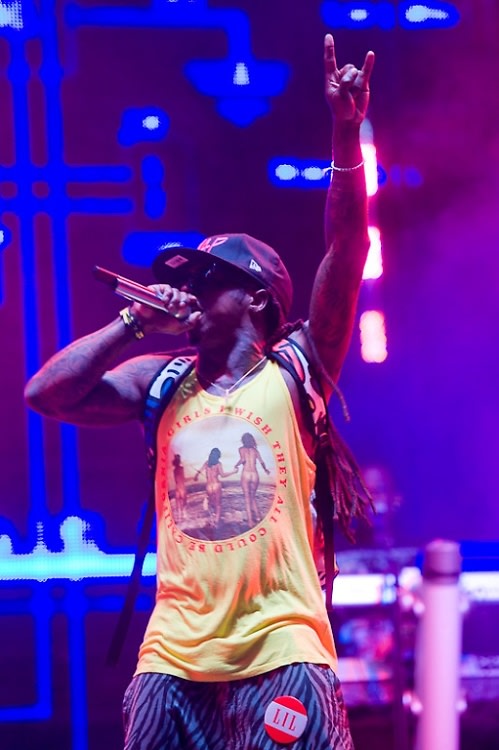 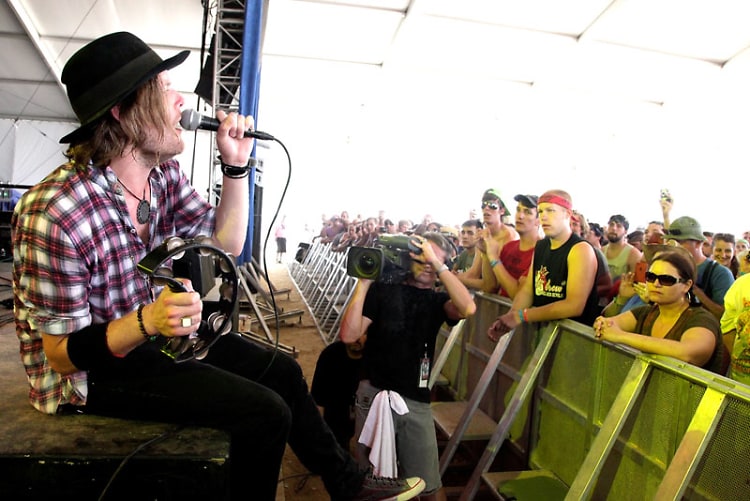 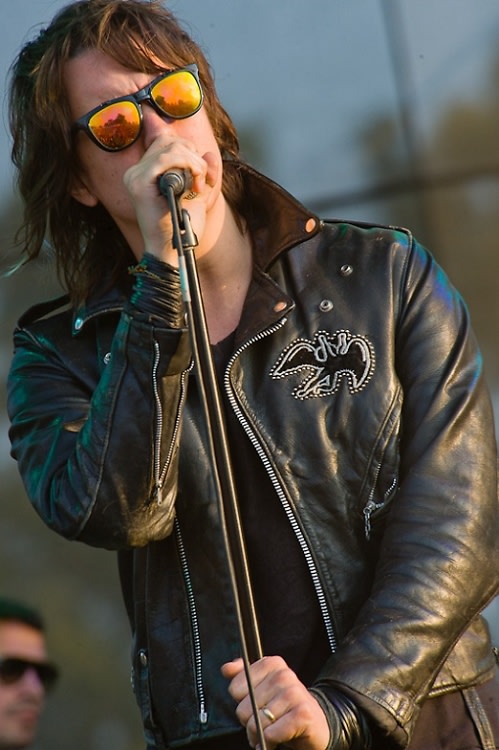 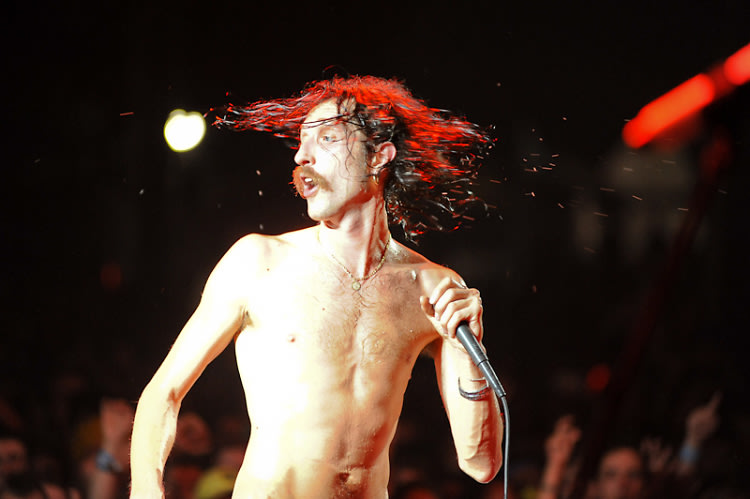 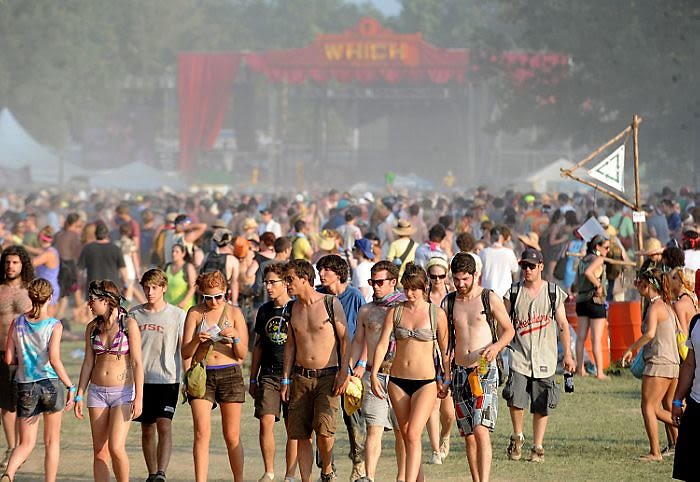 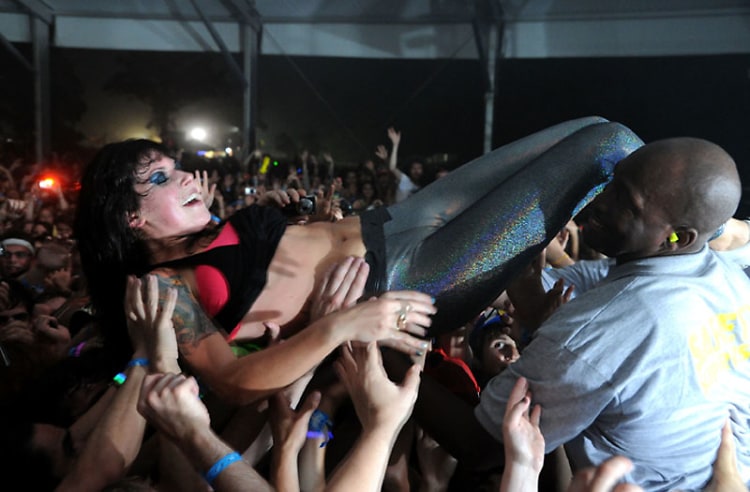 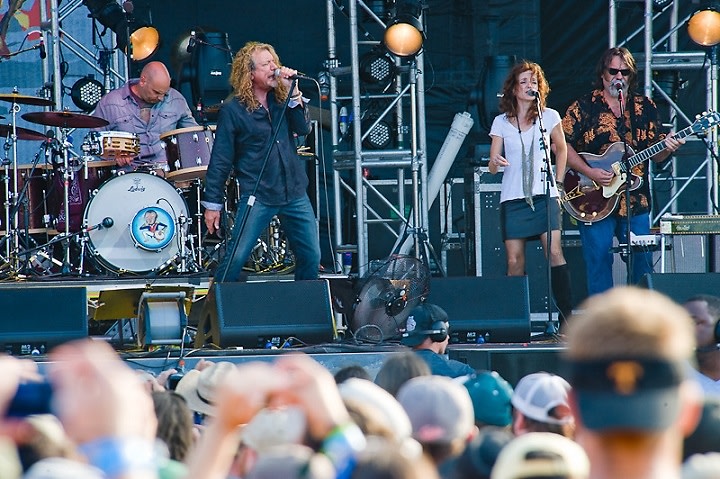 Good lord, that looks like an absolute mountain of fun. You might catch me in Tennessee next year. But it still feels like there's just one element keeping it from being absolutely perfect in a "Danny DeVito at Coachella" way.... 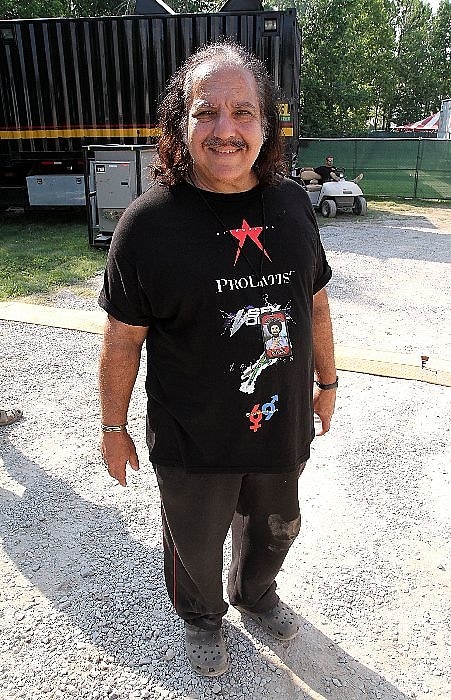