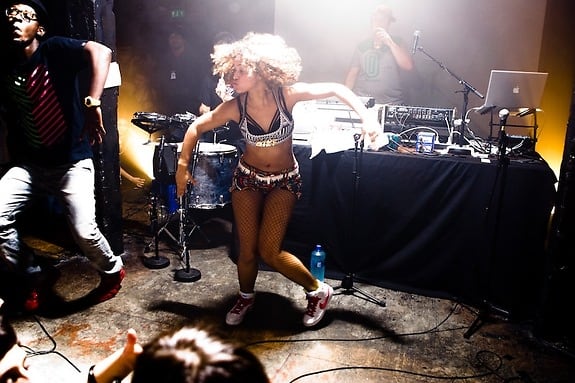 Between seeing some of my favorites like Chromeo, Empire of The Sun, and Death Cab for Cutie in a span of two days, I had quite the weekend in San Francisco at the all-star Treasure Island Music Festival. Plus I got to sit down with João Barbosa, Rui Pité, Kalaf Ângelo, and Andro Carvalho, the talented the four-man crew from Portugal known as Buraka Som Sistema. [Photo via Village Voice] 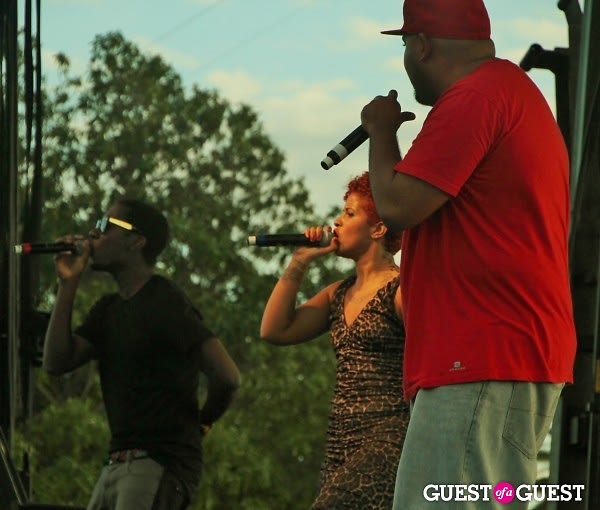 The group held it down Saturday night with their live percussion, booty-shaking dance party. Their sound offers a deep tribal house with southwestern African and soca beats that range from a 130-145 bmp rate. This genre known as "kuduro" is a form of dance music that started in the clubs of Angola in the early 80s and means, “hard ass” in Portuguese. The band and I discuss, L.A., finding their sound, and the new album, Komba slated to be released November 1st.