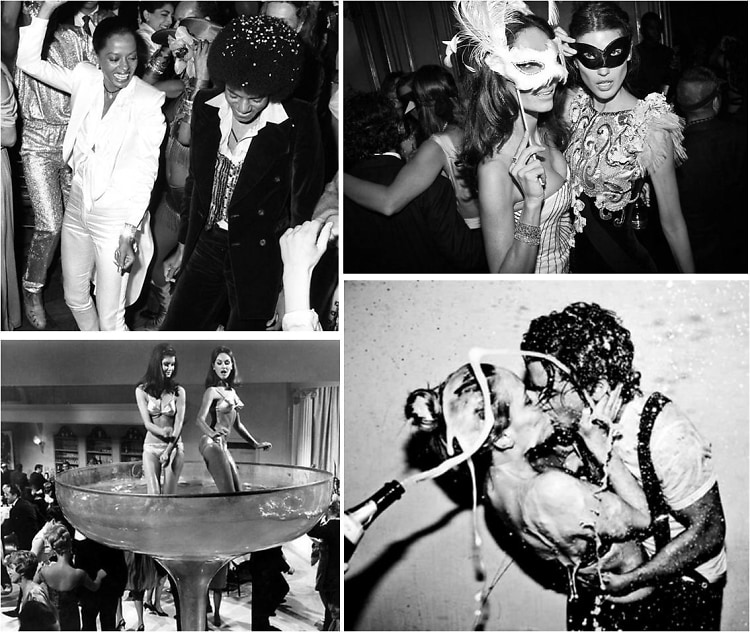 [Photos via, via, via, via] 2014 is just days away which means it's time to throw down and give 2013 your best performance yet. While the holiday party circuit was just the warm up, New Year's Eve is the world's excuse to throw the biggest blowouts of the year, bring out our innermost party monster, drink bubbly until we drop, and wake up in a closet the next day with no regrets. So, whether you're into glitter, Gatsby, or Guinness, we've rounded up the best parties in L.A. so you can really make NYE a night to remember (or not), plus some in Vegas for those who want to get really weird.