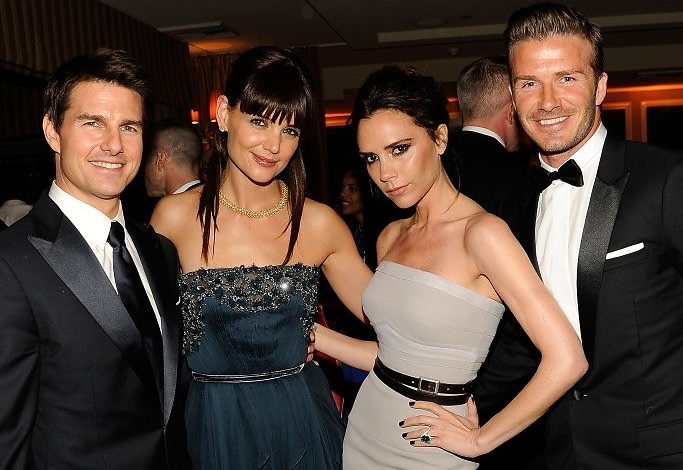 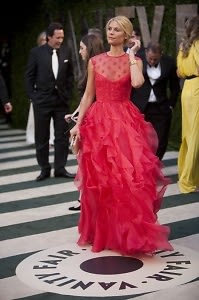 You know how when you're a kid, you always want to sit with the grown-ups at the big table, but then when you get there you realize that the kids' table was more fun to begin with? That's kind of the deal with the Oscars after party scene, also. Sure, it's a great honor to get invited to the show and the subsequent "Governor's Ball," but there's a reason why the Academy finally scuttled the sit-down dinner element of the Ball for a more streamlined cocktail-party this year: because people kept leaving early to go to all the other parties, including the perpetually star-studded Vanity Fair gala at the Sunset Tower.

But try as the Academy might to keep our brightest stars trapped in the gloomy Hollywood & Highland edifice, they fled nonetheless for the VF gig, which has a reputation for being the extremely private party where stars can finally let their hair down, relax, and have a good time. And based on how many of Oscars' leading ladies changed out of their clunky gowns into, well, other gowns (but more functional ones!), I'd say that reputation is well earned.