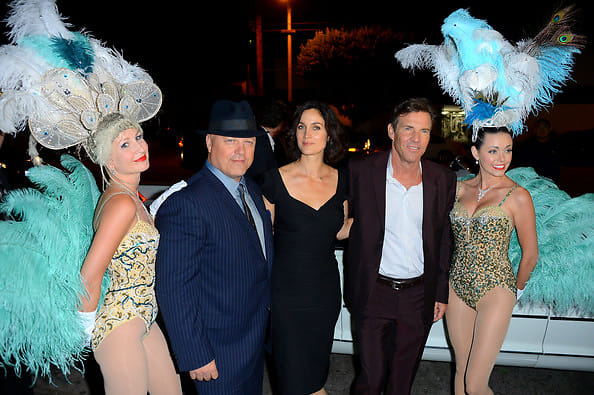 LL Cool J, Sophia Bush, and Dennis Quaid strut their stuff on the red carpet at the CBS premiere party in West Hollywood; back to the future with Aerosmith and The Beach Boys, the rock veterans come back for some action to announce upcoming tours; Glamour Magazine and UGG Australia open up a new UGG flagship store in Costa Mesa—catch up on what went down Tuesday in this edition of Last Night's Parties.