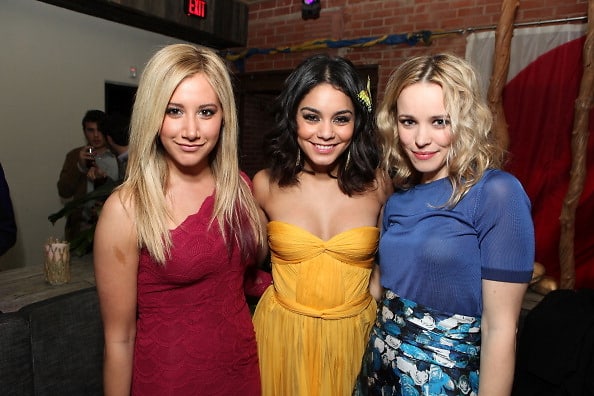 Vanessa Hudgens, Rachel McAdams, The Rock and more step out for a Hollywood premiere; Kat Von D debuts her art for Sephora; Daniel Radcliffe gets a surprise marriage proposal from an adoring fan on the red carpet at The Grove; Reggie Bush makes his foray into DJing at Wilmer Valderrama's birthday throwdown at Greystone Manor—get the details on who was partying where on Thursday in L.A. to get a head-start on the weekend in this edition of Last Night's Parties!