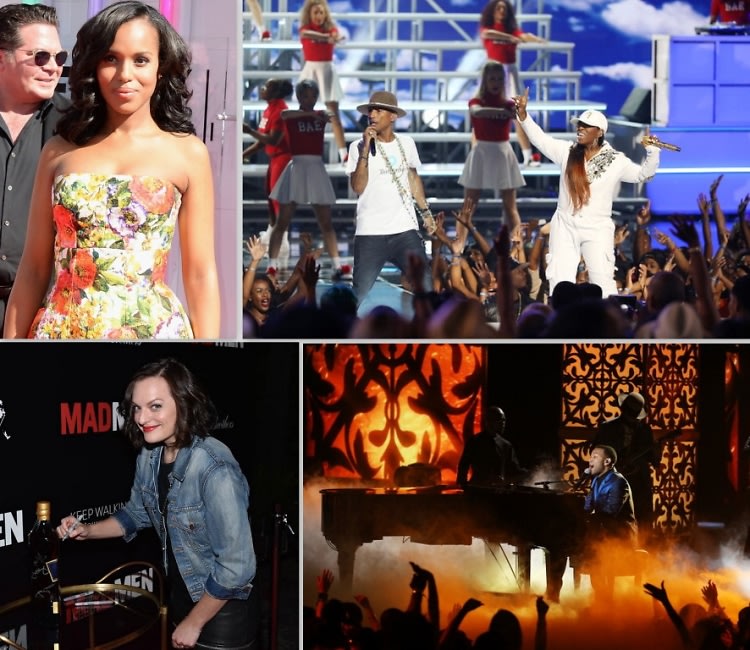 Over the weekend in LA, some of entertainment's biggest stars made it out to the 2014 BET Awards, where performers including John Legend, Pharrell, and Iggy Azalea took to the stage, the Mad Men cast and crew held a private wrap party where stars Jon Hamm, January Jones, and Elisabeth Moss partied with Johnnie Walker and Brooks Brothers at the Roosevelt Hotel Pool, and more!