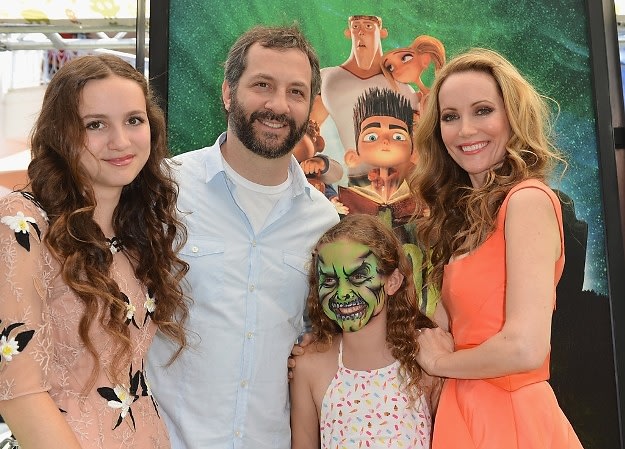 Leslie Mann, Jeff Garlin, Judd Apatow, Anna Kendrick and many more hit the family-friendly premiere of ParaNorman; Betty White hosts the 35th anniversary "Hooray For HollyWOOF" fundraiser party; Ashley Greene, Kellan Lutz and others celebrate the launch of Carbon Audio's Zooka tablet speakers in West Hollywood—for those who weren't getting their rage on at Lolla or HARD Summer, there was plenty else to going on to keep busy around town this weekend and we have the details on it all in this edition of Last Night's Parties.