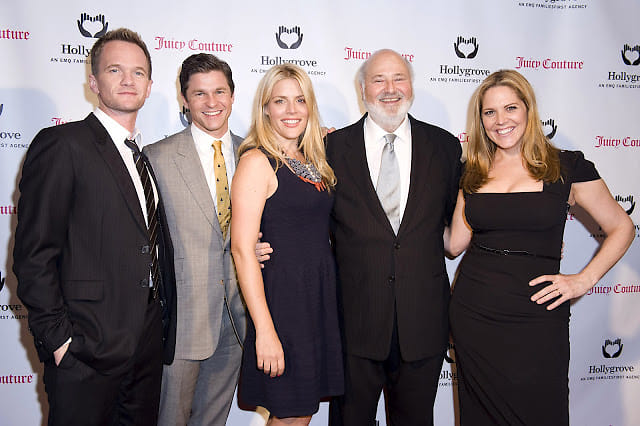 Neil Patrick Harris, Rob Reiner and Busy Philipps host a fundraiser reception at The Hollywood Museum for one of L.A.'s oldest children's charities; Anne Heche helps open this year's International Beverly Hills Film Festival with a screening of one of the first feature films to be fully shot in post-invasion Afghanistan; Emmanuelle Chriqui and Peter Facinelli shop for charity on West 3rd Street; Luke Perry shows up to Nick Santora's book launch party at the Grove; despite the gloomy weather, Wednesday saw plenty of L.A.'s stars out and about. Read all about it in this edition of Last Night's Parties.