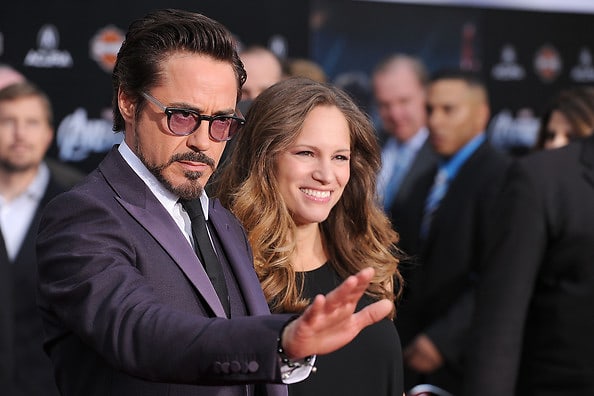 Johnny Depp and Marilyn Manson rock out on stage at the 4th Annual Revolver Golden God Awards at Club Nokia; Robert Downey Jr., Scarlett Johansson and Chris Evans grace the red carpet for the premiere of The Avengers at the El Capitan Theatre; Nicole Scherzinger and Jessie J step out for the 3rd annual ELLE Women In Music Event at Avalon in Hollywood—Wednesday night in Los Angeles was filled with superheroes, rock gods and celebrities, and we've got the details on where they partied in this installment of Last Night's Parties!