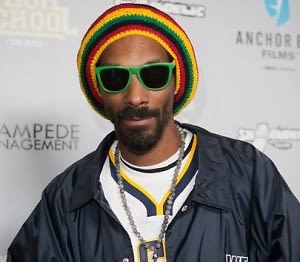 Chloe Moretz is named Women In Film's 2012 Max Mara Face of the Future; Virgin Airlines reveals their latest trendsetting campaign, a film shot entirely in flight; Snoop Dogg and Wiz Khalifa celebrated the Blu-ray and DVD release of Mac & Devin Go to High School; LL Cool J attends A Death In The Family: The Show Must Go On screening; Kiefer Sutherland and Joel McHale golf for a cause. There were plenty of fun, charitably-minded events going on last night, so make sure to check out all the action in this Tuesday edition of Last Night's Parties!