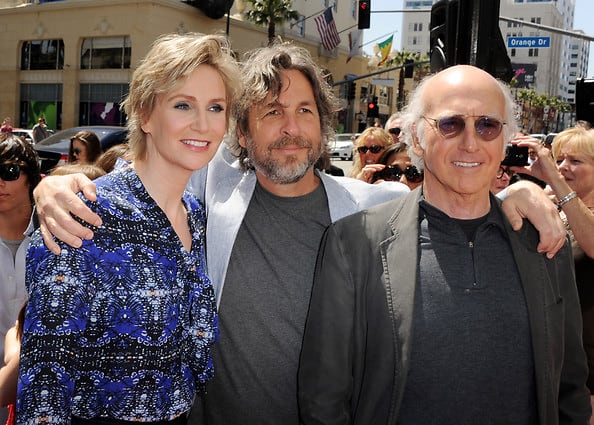 Steven Tyler and Tommy Hilfiger hit up the Viper Room for an evening of music with The Click Clack Boom and a photography exhibit by Mia Tyler; Larry David and Jane Lynch join stars Sean Hayes, Chris Diamantopoulos and Will Sasso for the Los Angeles premiere of their new movie The Three Stooges; Moby, Danny Masterson and Giovanni Ribisi attend the opening reception for photographer Alex Prager's exhibition at M+B Gallery in West Hollywood—get the rundown on who partied where this weekend in Los Angeles in this installment of Last Night's Parties!