As many things as there are to do in Southern California in the summer, it's easy to let the beaches and festivals distract us from the fact that some of the best bands in the world are still playing regular shows at regular venues pretty much every night of the week.

So why not take a break from your surfing lessons or the Oxnard Brussels Sprouts Festival or wherever it is summer has taken you, and take a look at our handy recommendations for the upcoming week of live music? [Deerhunter photo via] 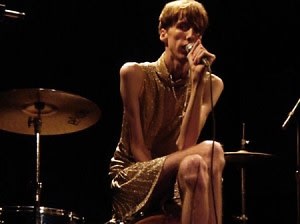 Where: Wiltern Why: Because very few bands as critically acclaimed as Deerhunter (2010's Halcyon Digest made its way onto quite a few yearly top-10's) offer as wild and unpredictable of a live show. Will a blood-smeared, dress-clad Bradford Cox deliver a 20-minute confessional monologue, or will the band simply deliver the high-energy pop-rock-noise awesomeness they're famous for? Either way, you win. How: Tickets and More Info Here 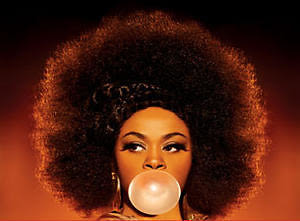 Where: Gibson Ampitheatre Why: Because if neo-soul has a season, it's definitely summer, and with the great weather this week, why wouldn't you want to groove under the stars with Jill, Anthony Hamilton, Mint Condition, and the legendary DJ Jazzy Jeff? Oh yeah, and it's hosted by the human beatbox Doug E. Fresh, last seen teaching Wolf Blitzer how to Dougie on CNN. How: Tickets and More Info Here 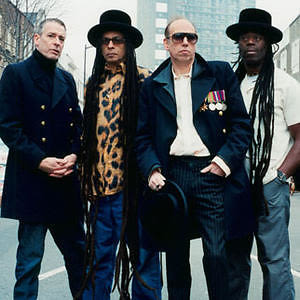 Where: Club Nokia Why: Because the opportunities to see the reunited, classic lineup of Mick Jones' post-Clash band (last seen rocking the big stage at Coachella) are few and far between, and with the band debuting new material over the course of this tour, this could be a sneak peak at a new album as well. No word on whether Mick is going to bust out the Electroglide. How: Tickets and More Info Here 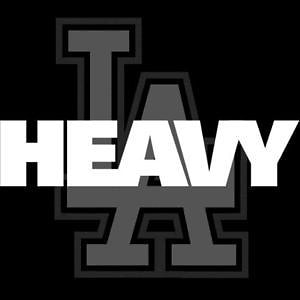 Where: The Echoplex Why: Because although there's no acceptable excuse for having never been to Low End Theory, this is definitely a little easier to get to. And whether you're a card-carrying Low End member or just getting into dubstep, you couldn't have a better introduction to the next-level bone-shaking experience than this weekly set with DJs Daddy Kev and Nobody, both of whom are dubstep vets and Low End residents. How: More Info Here 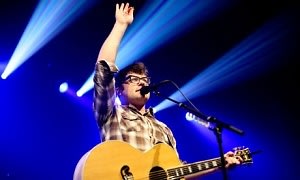 Where: The Greek Why: Because while they're not currently the most hyped of the ever-popular alt-folk genre, they're certainly among the most consistent, having put out five highly-regarded albums in a row. Plus, opening act Wye Oak is getting a lot of buzz, and there's no better place in the world on a summer night than The Greek. How: Tickets and More Info Here 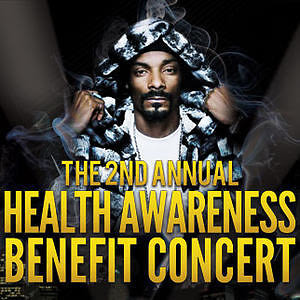 Where: Club Nokia Why: Because nothing says "careful consideration of one's everyday health" like smoking a pound of weed every day, of course Snoop Dogg is headlining a health awareness benefit at Club Nokia. But regardless of possible ironies, the cause, helping underprivileged children who suffer from Lupus and Diabetes, is a very good one, and is there ever a bad reason to go to a Snoop show anyway? How: Tickets and More Info Here 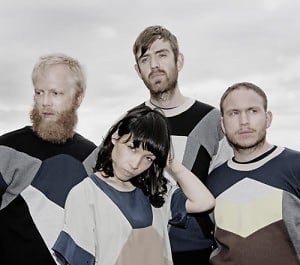 Where: Roxy Why: Because there's nobody else quite like Sweden's Little Dragon, and if you missed any of their much buzzed-about L.A. shows earlier this year, like the Natural History Museum or the UCLA Jam Day, now's the time to catch their sometimes funky, sometimes sultry, always unpredictable act. How: More Info Here