L.A. is one of the best places in the world to see live music of all kinds. Sure, there's a NYC authenticity that can only come from being stuffed into a sweaty basement that smells like stale cigarette smoke and urine, but give me the Hollywood Bowl any day. So, I humbly present "Go See A Show!", my not-at-all expert guide to the upcoming shows in and around L.A. that I'm planning to (or would love to) check out in the next two weeks.

As before, we encourage you to let us know what you like, what you don't like, and most importantly, what we're totally missing out on. 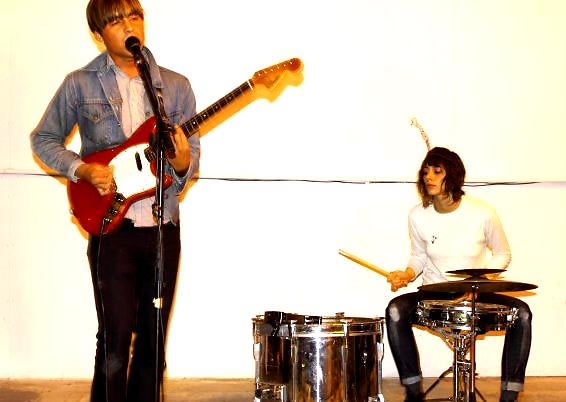 Where: Club Mesa Why: Because after the White Stripes toyed with our hearts, we need a "they're really dating!" boy-girl indie rock outfit that we can believe in again. And as Costa Mesa natives, the Tulips bring a little more of that SoCal, free flowing guitar vibe to their minimalist tunes. Catch them now before everyone else does.

How: More Info Here [photo via]

Where: Wiltern Why: Because if you're going to go see a "jam band," it might as well be one of the classics, a band that's sold out Red Rocks, been compared to the Allman Brothers, and literally re-picks their set list every night so as to never play the same show twice. Plus, they're doing two shows (Wednesday and Thursday) at the Wiltern, so you might be able to sneak in. How: Tickets and More Info Here [photo via]

Bob Dylan and His Band

Where: Santa Barbara Bowl Why: Because his voice is only going to get worse from now on. Seriously, though, if you've never seen Bob Dylan, don't you owe it to yourself? One of the few "old men" of his musical generation that's still making music as vibrant, creative and essential as ever. How: Tickets and More Info Here 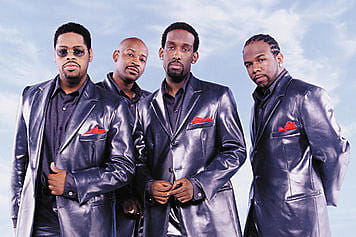 Where: Club Nokia Why: Because if you're trying to tell me you've never been caught grooving along to "Water Runs Dry" or "I'll Make Love To You," then you're lying to me. Why would you lie to me? Honestly, even if you wouldn't tell your friends the next day, you know you secretly want to see this show. So if I see you there, your secret's safe with me. How: Tickets and More Info Here 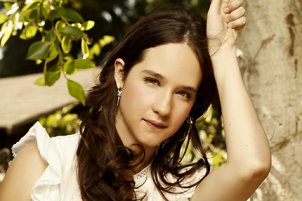 Where: Echoplex Why: Because Ximena is more than just another actress (she's been a telenovela star in Mexico since the age of 11) trying her hand at a singing career. With her first English-language album (Ximena Sariñana) set for an August release, Ximena has an actress' ability to inhabit a diverse and captivating series of roles, from bubbly-yet-sultry pop diva to Tegan And Sara-style guitar driven wise-beyond-her-years rock. She's a star in the making, so don't miss a chance to see her as part of Mucho Parties at the Echoplex while you still can. How: Tickets and More Info Here 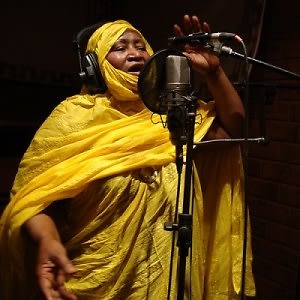 Where: Levitt Pavilion, Pasadena Why: Because based on the attendance the last time Khaira Arby and her upbeat, amazingly energetic band came through Los Angeles (playing with Sway Machinery at the Echoplex), you might have missed it. How often do you get to correct your own mistakes? The "Nightingale Of Mali's North" is a dynamic performer, incorporating tribal percussion rhythms, western instruments, all-around amazing musicianship and Arby's unforgettable voice to create a unique, powerful musical experience that holds truly universal appeal. Plus, it's free! How: More Info Here 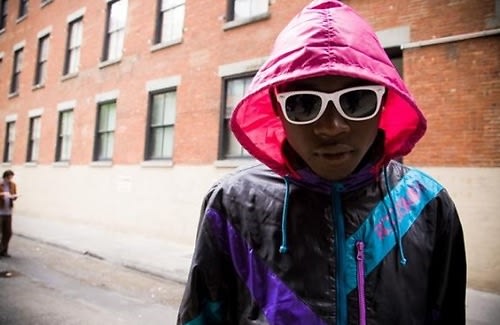 Where: The Troubadour Why: Because hip hop is going in some very cool directions these days, and Theophilus London, with his synth-y but soulful music, sounds like Grandmaster Flash and ?uestlove had a funky electro-baby somewhere in 2015 Brooklyn. He's touring now in support of Timez Are Weird These Days, which comes out next week, and this official release party show at the Troubadour will be the very first place you can buy it. How: Tickets and More Info Here 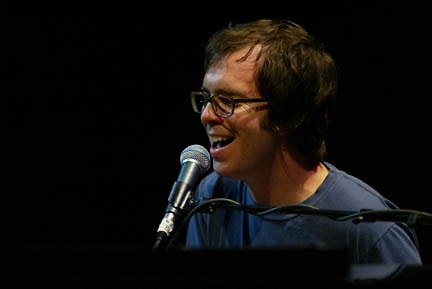 Where: Wiltern Why: Oh, you're too cool to go see Ben Folds these days? Because I'm definitely not. Even if you'd be vaguely-to-completely embarrassed to see most of the music you liked in high school (oh hey, Eminem), Ben Folds is known for putting on some of the most fun, spontaneous, and creative shows out there; if you've never seen his infamous "chat roulette" video, here's a good idea of what you might get into. How: Tickets and More Info Here 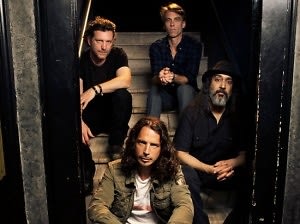 Where: The LA Forum Why: What's that I was saying about bands I liked in high school? Well, I'd go see Soundgarden every day of the week, and twice on a Sunday, so don't expect any apologies here. The best grunge band of the 90's (sorry, Nirvana) is still a must-see, if only to prevent Chris Cornell from making solo dance music. And with early reunion shows getting rave reviews, it sounds as if they've still got it. How: Tickets and More Info Here 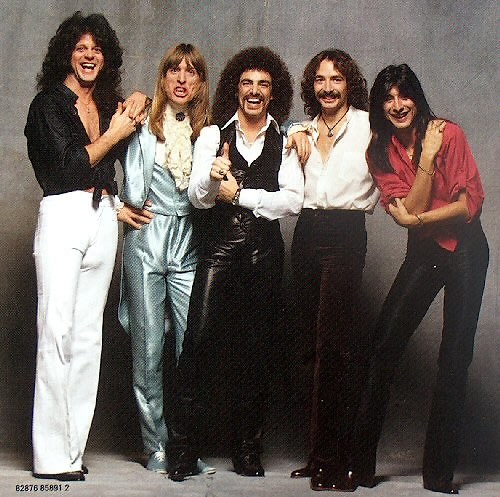 Where: Verizon Wireless Ampitheatre, Irvine Why: For the record, I don't think I would pay to see Journey in concert—at least not as much as the resale tickets for this sold-out show are going for (see link below). But based on how many otherwise sane friends of mine lose their goddamn minds when "Don't Stop Believin'" comes on at the bar, I'd be remiss in my duties if I didn't at least pass on this information. What you do with it is between you and your god. How: Tickets and More Info Here 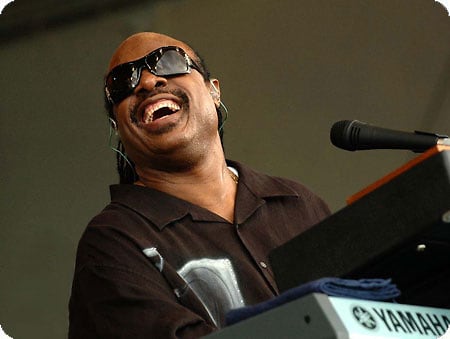 Where: Hollywood Bowl Why: Because it's Stevie. Seriously, Stevie Wonder, one of the most gifted musicians and songwriters of all time, at the Hollywood Bowl? With Ricky Minor, Janelle Monae, Grace Potter and Sharon Jones (among others) also taking place in the Global Soul event? If you have even the slightest chance of going to this and you don't, I don't really know what to say to you, because this sounds like a perfect night. How: Tickets and More Info Here