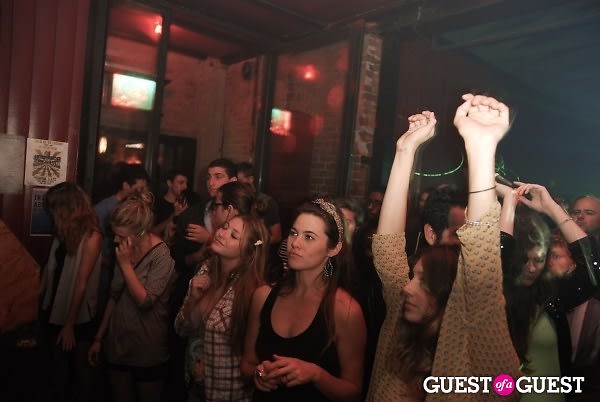 Go HERE for more photos by Ardy Ala and tag yourself and your friends!

Life's all about picking your spots. As in, if we're not going to sponsor a show every single weekend, why not save our dough (and credibility) for an up-and-coming band that really sounds different, a band that's been blowing up industry showcases in LA and NYC, a band that Time Magazine called one of the "10 Acts That Rocked SXSW 2011"? Well, that's what we did, and the result was Saturday night's Incan Abraham Record Release Party at Central Social Aid and Pleasure Club in Santa Monica. 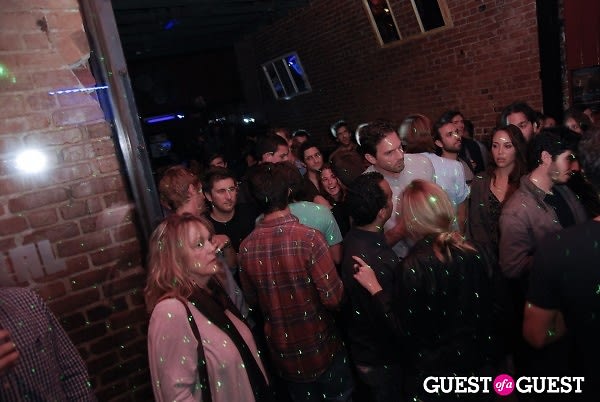 Backed by strong local acts Handshakes, The Telecasters, and Princeton (who spun a late-night DJ set), Incan Abraham took the stage around 11 pm to weave their signature sound, a hypnotic, guitar-driven psychedelia that put the crowd in the sort of energized trance that normally only happens in Santa Monica when people are trying to park at a Bristol Farms. The Time article described the feeling of an Incan Abraham song as "a soundscape for a road trip you've already taken," which I think means you're supposed to be blazed out of your mind when you listen to it. But they're not wrong, either: the slow yet infectious grooves engage and delight while never forcing you to abandon the white-boy sway that I (and many others) have perfected at rock shows over the years.

If you missed this show, I'll tell you to keep an eye on Incan Abraham. If you were at the show, I'm guessing I don't have to tell you. 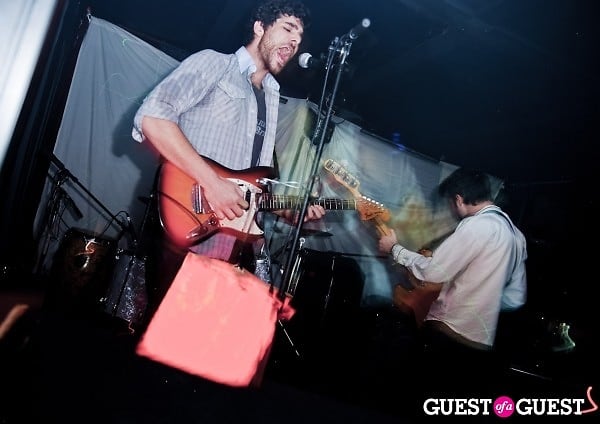 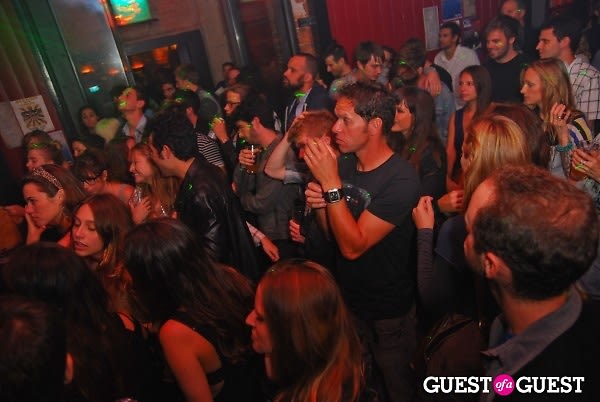 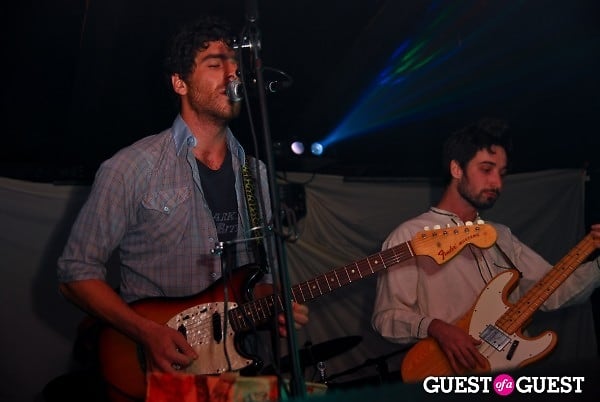