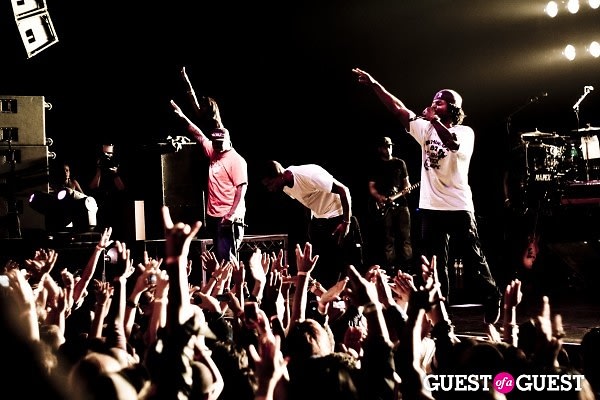 Go HERE for more photos by Tundae Mena and tag yourself and your friends!

If you didn't make to the BBM Lounge VMA party, The Music Box VMA Weekend Celebration, or the Deadmau5 house party in the Hills, there was yet another Saturday night option for getting your VMA party on thanks to Perez Hilton.  Just in time for the 2010 VMAs, the self-proclaimed Queen of All Media brought his concert series to town for "One Night In... L.A." at the Wiltern Theatre.

Ever the music enthusiast, Perez handpicked the show's lineup to perform for the celebrity guests and devoted audience who spent hours standing in line outside the venue for the L.A. debut of his traveling music spectacular. The place was swarming with hundreds of fans and scenesters eager to pre-party for the VMAs. Never one to miss a party and risk losing his L.A. social scene cred, even West Hollywood Jesus made an appearance! And believe it or not, the HBIC's dot-com shtick was noticeably absent from the night's experience; Perez checked his shit-talking at the door and made the night all about the love of live music. 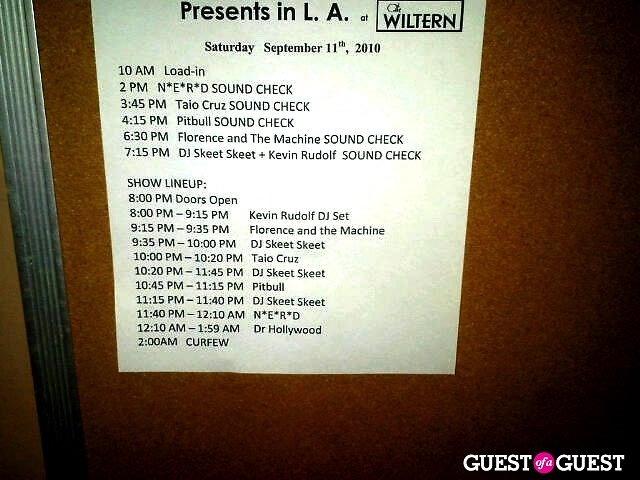 The lineup schedule captured by one of our spies backstage at the show.

The show's bill included sets by artists and DJs like Florence and the Machine, DJ Skeet Skeet, and N*E*R*D*.  Love him or hate him, Perez's careful balance of DJ sets, pop-rock, and hip-hop, ensured there was a little something for all of the tastes in the crowd, and at least one thing everyone in the audience could agree with him on. 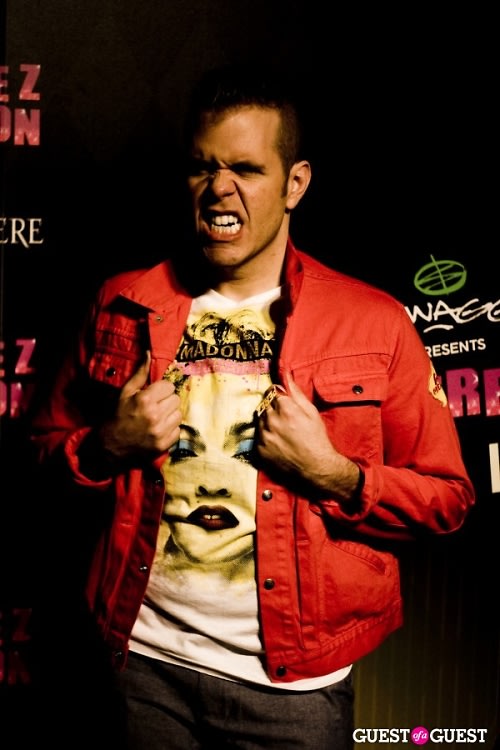 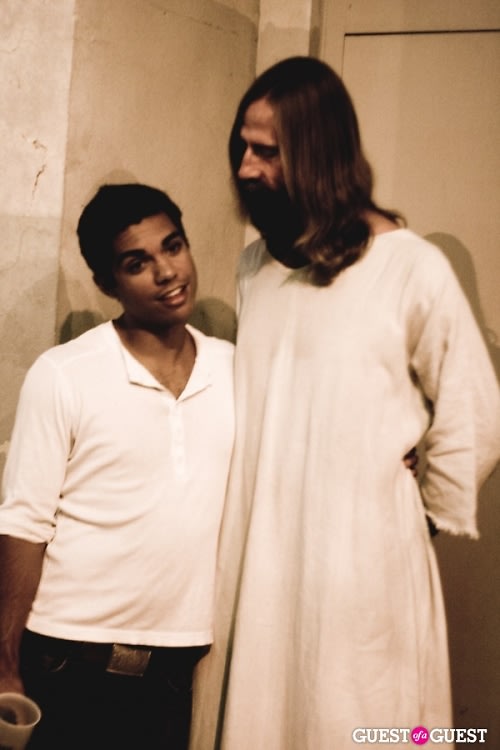