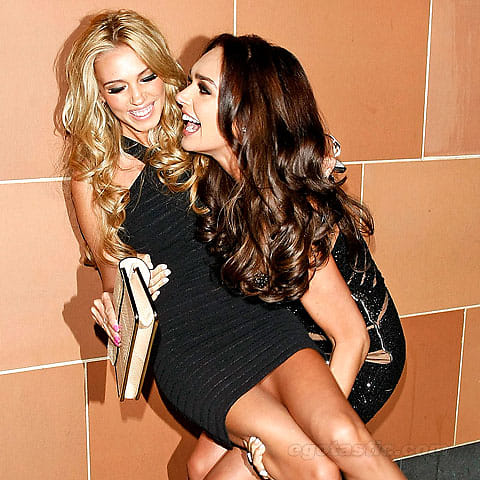 [Petra Ecclestone, Tamara Ecclestone photo via] Here at GofG, we're big fans of the house party. Not only do red plastic cups and the smell of Keystone Light bring back warm, fuzzy memories of high school, but we also know that all the really great, crazy, "David Arquette threw up in the pool" stories happen in the relative privacy of someone's residence. Well, if you feel the same way we do about house parties, you're probably going to want to leave your weekends in late September open, as RadarOnline is reporting that professional pretty princess Petra Ecclestone will be following-up her extravagant Italian wedding to this shmuck with an off-the-hook domestic blowout at her newly purchased $85 million Spelling Manor in Holmby Hills. Hope they got a keg! 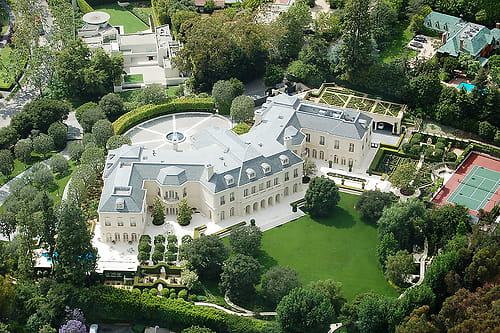 Yeah, according to the unnamed-source,

"Petra will be throwing an over-the-top party at the house after she is married in Rome," [...]"The party will likely take place in late September, early October. She is planning the party as her official coming-out party to Hollywood. The party will be for James [Stunt] and Petra, but leave no doubt, this party is going to be all about her."

So in case you were worried that this was going to be a James Stunt party, don't be. This is good, because based on his pictures, I feel like a James Stunt party involves a Cheesy Crunch Gordita and some fetish porn, neither of which are bad things taken alone, but you know what I mean. If this is indeed going to be The Biggest House Party In L.A. History, we need the ultimate rich girl at the helm. I predict themed zones, multiple DJs, and more booze than a Russian wedding. Best of all, with 123 rooms in the former Spelling Manor, nobody has to drive drunk, which is important, because Paris and Nicky Hilton will be in attendance. 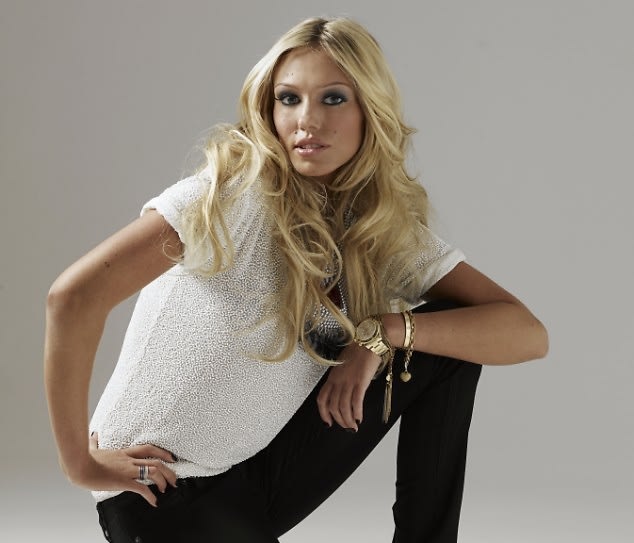 In fact, the article goes on to note that Paris and Petra are not only close friends, but that "Petra has been asking Paris for career advice."

Let's all take a moment to let that sink in. Not only that anyone would think to ask Paris Hilton for "career" advice (let alone someone worth a whole lot more than Paris), but that, if she had to be honest, Paris' advice would consist of helpful tips like "don't answer your cellphone while getting railed on camera." But here we are.

So, Petra, invite us to your house party. We promise we'll be on our best behavior, and we're not at all above offering to cover you with the utmost respect from now on in return. We'll even bring some old FourLokos we have lying around, and you can't put a price on that.