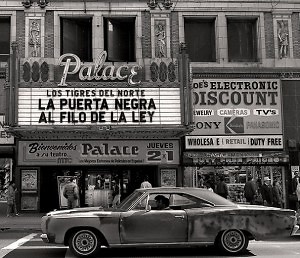 Old theaters are kind of like old people. While their extra years on the planet, if well spent, give them an importance, fame and dignity that the younger generation could never match, all that wear and tear can still make them a prime candidate for a makeover and perhaps uncomfortable to visit. But that's nothing a million dollars can't fix, as Downtown L.A.'s venerable 100-year-old Palace Theater just proved with a seven-figure restoration that debuted over the weekend.

Originally opened as a Vaudeville stage in 1911, the Palace had been operating more or less nonstop for the past century, hosting famous acts like Houdini, the Marx Brothers, and Fred Astaire, screening countless films, and accruing 100 years of what was described by a theater expert in the LA Times as "a mildew smell" that meant "you didn't want to stay." But knowing that his father, Ezat Delijani, had already saved the Palace from being demolished in the 80s, developer Shahram Delijani says he wanted to make an impact on a place that he considers to be part of "dad's legacy." I think it worked out: 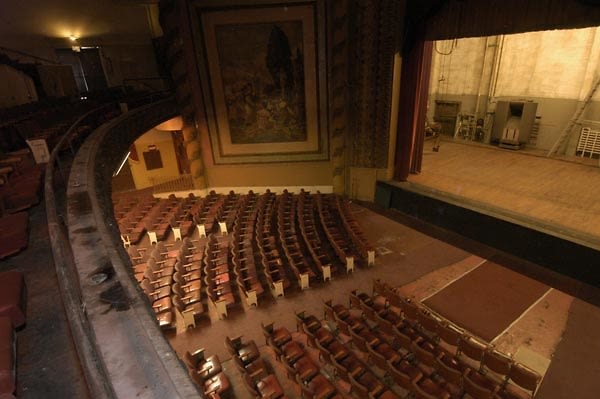 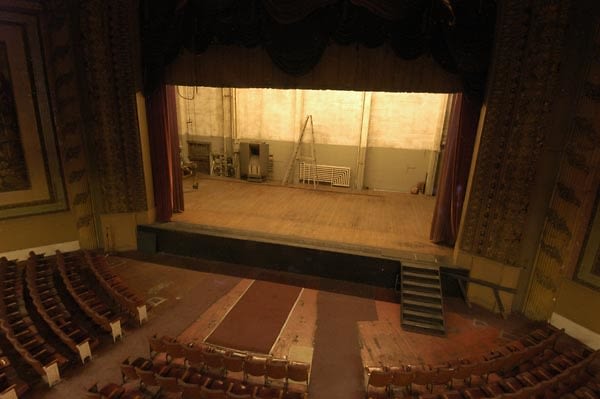 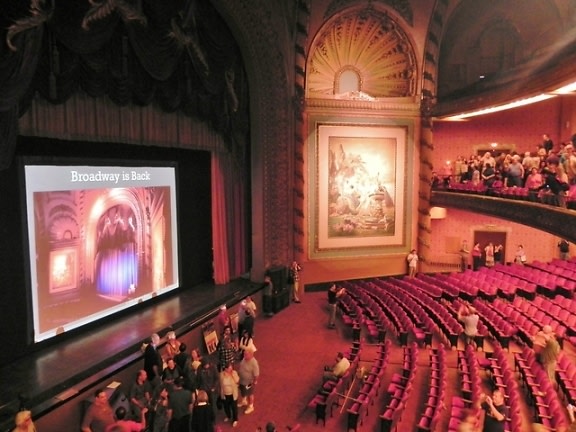 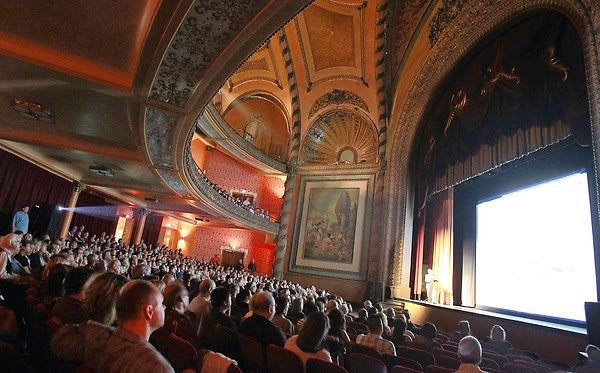 But even here in L.A., a million bucks goes a long way, and as guests of this weekend's three sold-out screenings of Billy Wilder's classic film Sunset Boulevard discovered, the Palace no longer feels like a musty old tomb. In fact, by stripping away seven layers of previous renovation, paying top dollar to replicate original details like the wallpaper and seats (all 1100 were replaced), and assigning local artists to focus on some of the most unique features of the theater, the Palace has been hurled back in time to the days when it was the most opulent place to see the biggest names in town. In fact, the Times article notes, the most significant difference that the Delijani family made from the original plans was to take the top level, which was a segregated seating area in 1911, and turn it into a posh VIP section.

You won't have to wait long to check it out for yourself, either, as regular programming begins July 28 with a live circus/burlesque performance from the Lucent Dossier Troupe. What did you expect, Bette Midler?