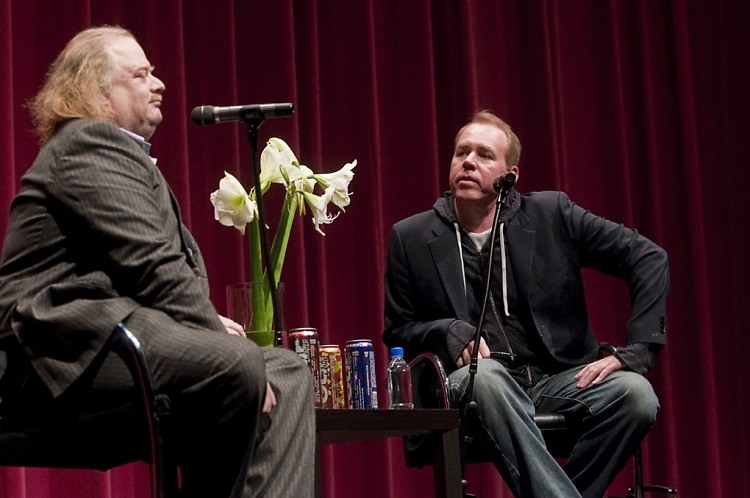 As part of The Hammer's public programming events, Hammer Conversations, cult novelist and celebrated Angeleno, Bret Easton Ellis, packed the house with another champion of the city: Pulitzer Prize winning food critic, Jonathan Gold. Although charming and funny, Ellis monopolized the "conversation" with Gold serving more as an interviewer. The rest of us were treated to some fascinating revelations, including the author's obsession with "The Hills".

Here's a breakdown of what we learned: 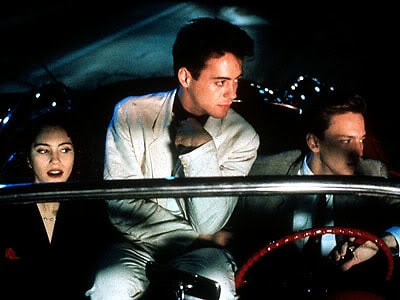 Ellis' work, particularly Less Than Zero, The Informers, and the recently released Imperial Bedrooms are widely regarded to be odes to our fair city. But after the mic opened up to the audience, Ellis revealed that his works are loosely "auto-biographical on pain and confusion" at the time they were written, and were more concerned with his "feelings, diary entries, high school scenarios" and "could have happened anywhere, Chicago, if my parents would have moved there." Chicago? Honestly? You could hear a pin drop. [Photo via] 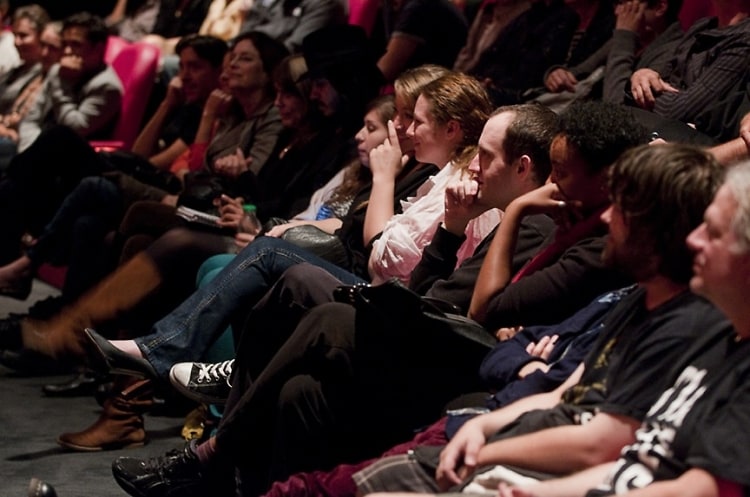 Guess what, New Yorkers? The same goes for you. American Psycho? It's really not about Wall Street, yuppie culture, or the City, according to the author, but about HIM! Despite his confessions, and massive ego, it did all happen in L.A. The aforementioned works are site-specific testaments of the human experience from a semi-autobiographical account, and therefore still works about Los Angeles! 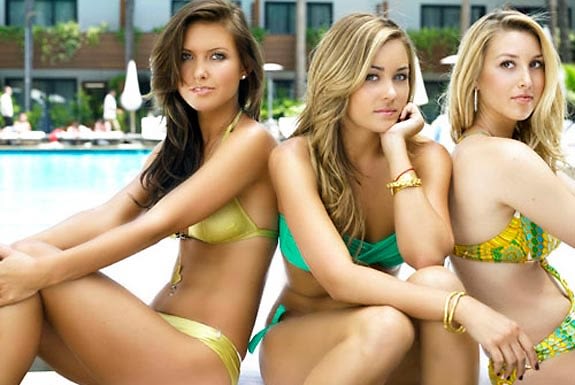 "The Hills" Is One Of The Greatest Shows. Ever.

Then Ellis started talking about "The Hills". Yes, the MTV series, we all love to hate, or in Ellis' case, love to love. We actually already knew this little tidbit after a friend learned Ellis was "obsessed with 'The Hills'" at a private dinner party they both attended. But he made a public admission at the talk, describing the show as a "defining work of art about Los Angeles... like Mulholland Drive," and one of the "10 greatest TV shows ever!" HE SAID THAT! Breathe. [Photo via] 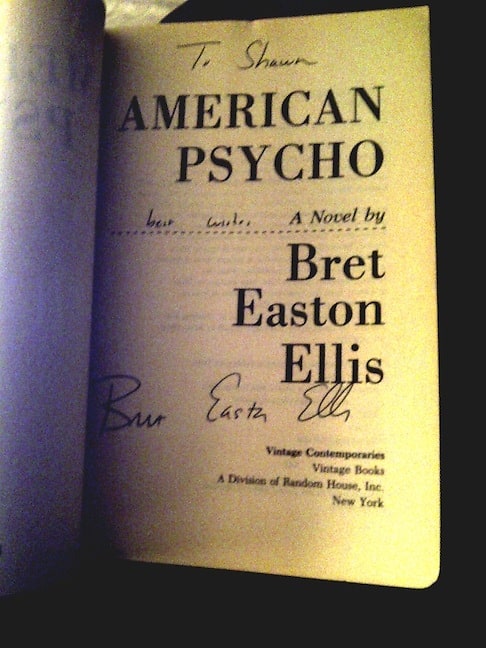 "The Hills" Is Comparable To A Jane Austen Novel

Are you breathing? He continued about how season 3 reads like "a Jane Austin novel": girls living amongst a beautiful landscape in a city which "promises more than what it really gives," laced with pain and disappointment. He half-heartedly shared that the show begins to sink soon after LC leaves. [Editor's note: duh!]

I did hope to see at least one attendee dressed up as a character, perhaps a Patrick Bateman in a bloody raincoat muttering about having to return some videotapes would have really made my night. But autographed copies of American Psycho and Glamorama and an "I remember you from the front row" from Ellis fully sufficed. 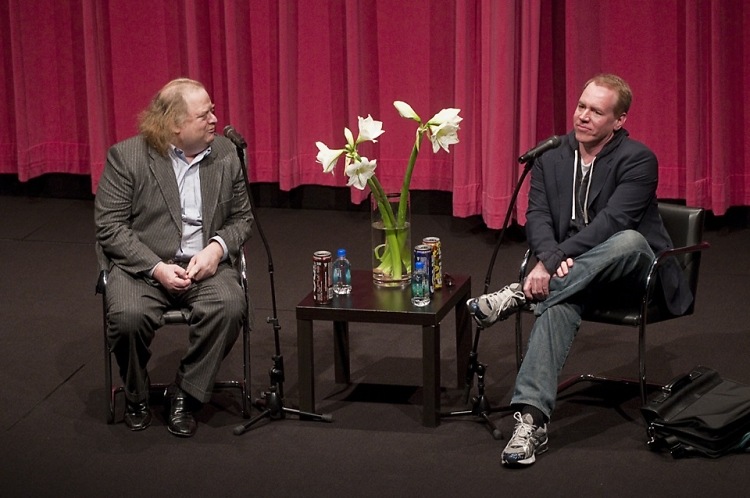 Event photos by Andrew Herrold courtesy of the Hammer Museum.