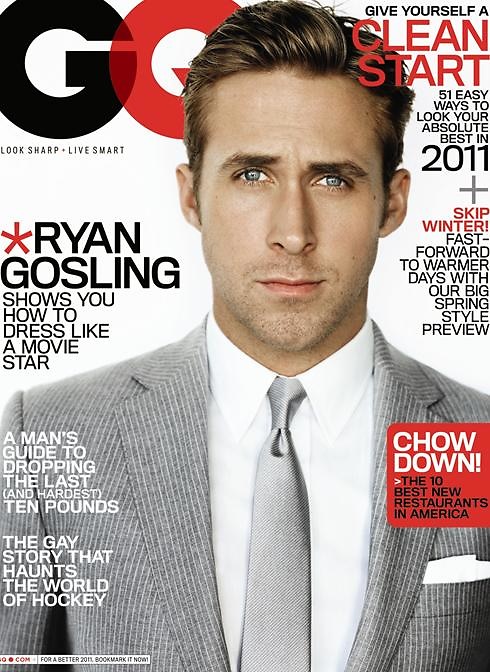 Ryan Gosling's assertion in January 2011's GQ that people in Hollywood don't work has struck a sensitive nerve in Angelenos. The incendiary snippet:

"The problem with Hollywood is that nobody works. They have meals. They go to Pilates. But it’s not enough. So they do drugs. If everybody had a pile of rocks in their backyard and spent every day moving them from one side of the yard to the other, it would be a much happier place."

"Only a pretty-boy actor would have the balls to say that nobody works in Hollywood. Only actors don’t work. The rest of us work our asses off so they can look good and sell tickets. Fuck you Gosling, and fuck anyone posting this quote like it’s some kind of deep or meaningful statement about the entertainment industry."

While we've never considered Gosling's rock pile theory, we've been saying no one in L.A. works for years. Of course that's a gross over-generalization; people have jobs here and are hardworking. C'mon. BUT can we not all cop to the fact that there are an exceptional number of people who populate this town (many of our close friends) that are unemployed and don't have any intention of getting a job? When asked what they do, they'll usually tell you they're a "freelancer."

But unlike Gosling, we don't think it's necessarily a bad thing.  We embrace it.  We love having friends who have no place better to be than keeping us company while we toil away or are sitting in traffic to do a pain in the ass errand for work. And we're kind of jealous that they can hike Runyon at 2pm on a Wednesday. Where else can you get away with that? A happier place? Dude, where do YOU live?