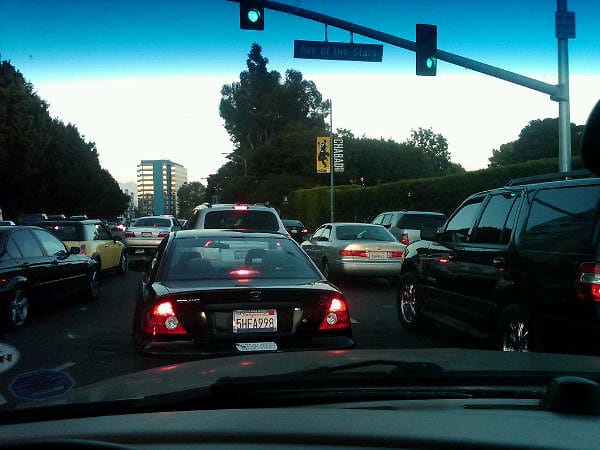 [Photo via @JoshRahm] The people have spoken. And now so has the L.A. Times:

"We have one word for you, Mr. President, the next time you want to sweep into Los Angeles on a weekday late afternoon: helicopter. That way you can avoid the streets the rest of us mere residents must drive to get around."

Yesterday's epic traffic caused by President Obama's fundraiser visit in Beverly Hills had seriously peeved Angelenos blowing up their Twitters while at sitting at complete stops on all freeways, thoroughfares, boulevards and side streets in the L.A. area. Enjoy the following imagery that was the fury-fueled Tweeters' reality during the monumental logistical nightmare that plagued our town yesterday... 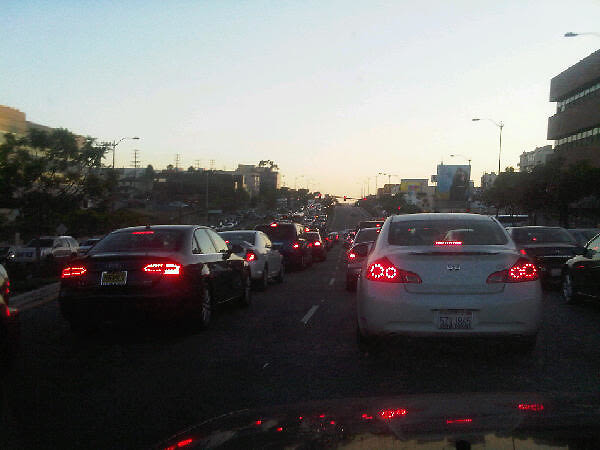 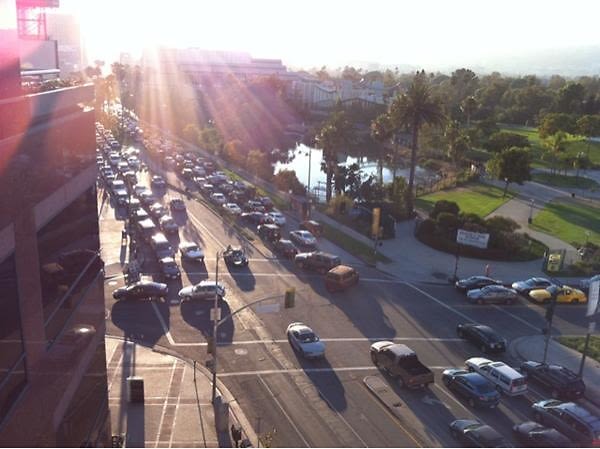 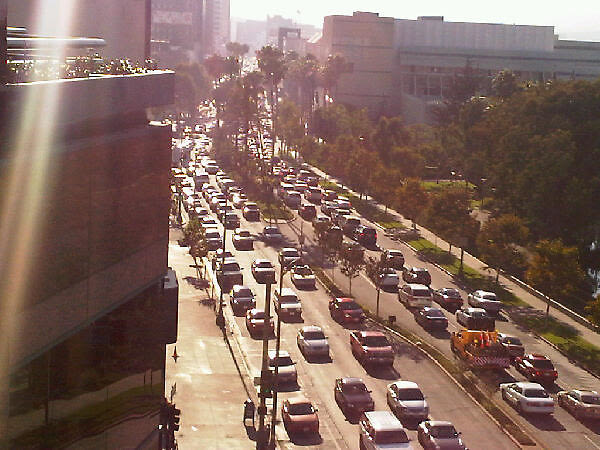 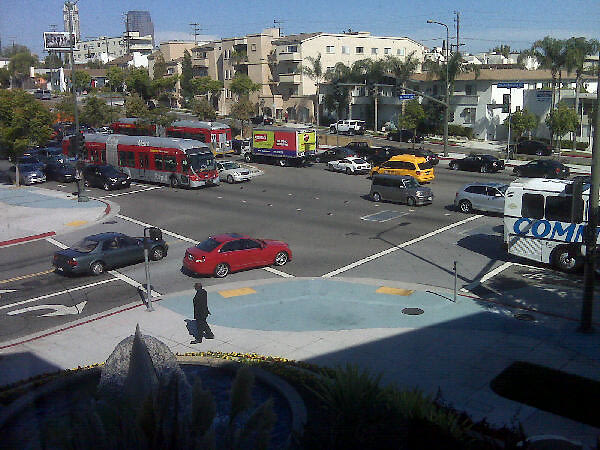 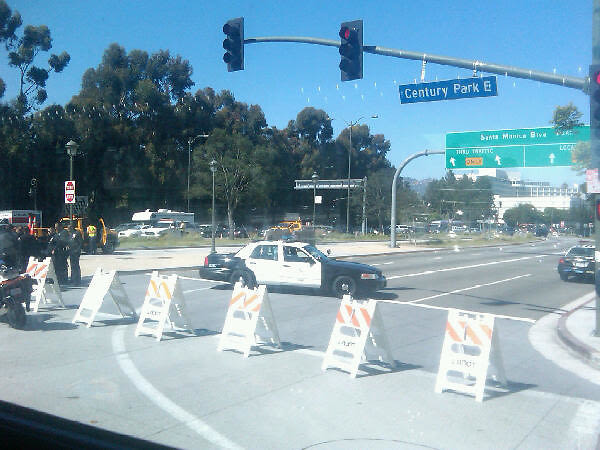 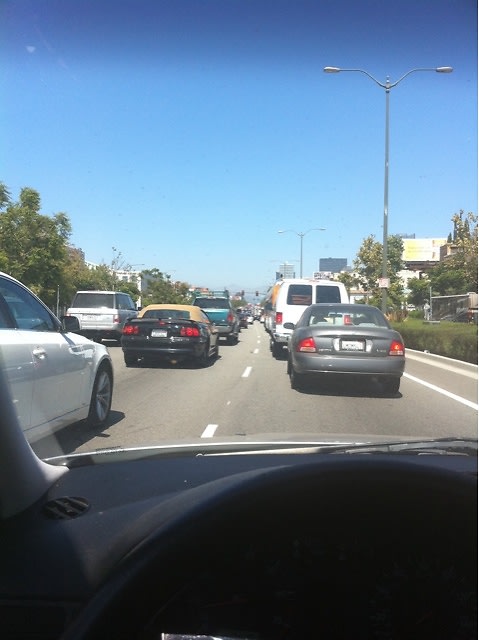 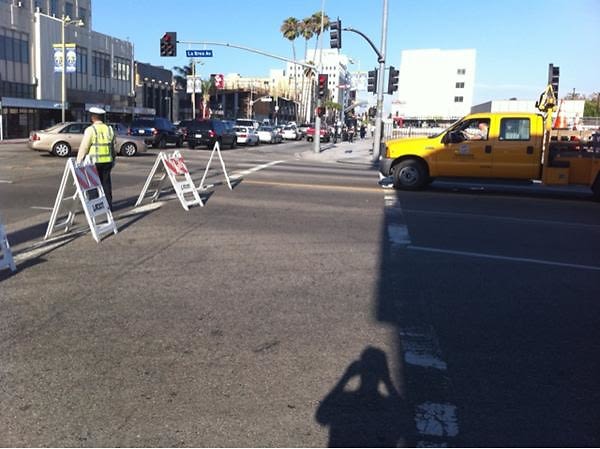 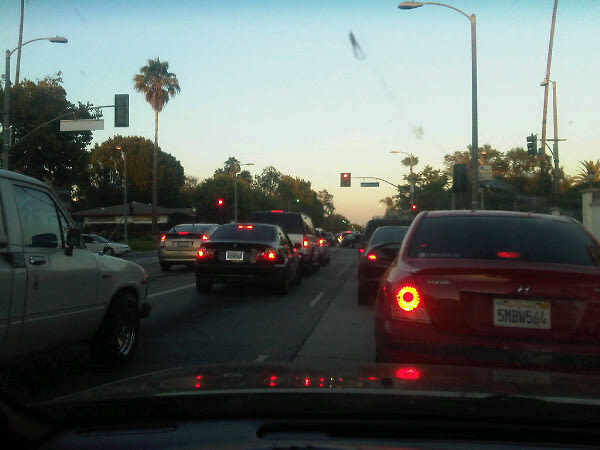 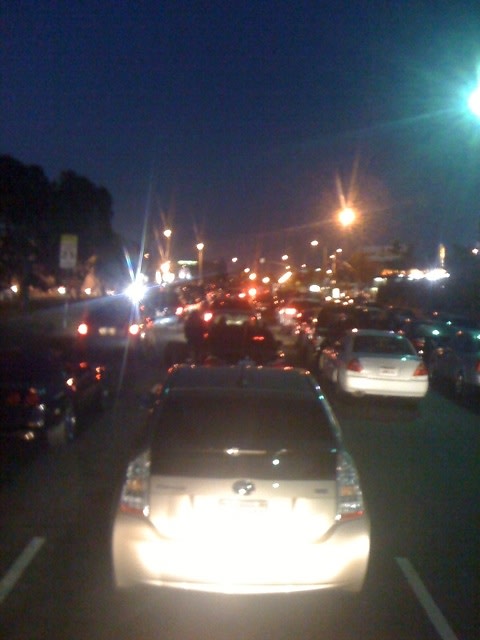