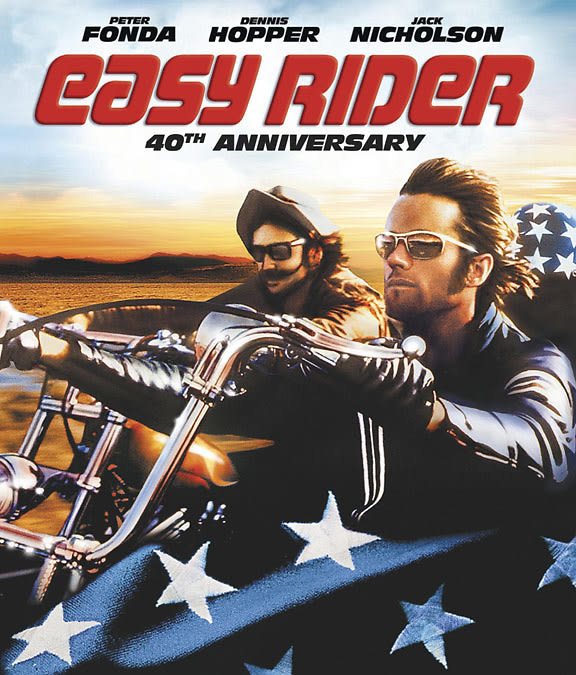 We are so excited for this! Target is presenting AFI Night At The Movies at Arclight Hollywood on Wednesday, April 24th. This is basically your one chance to see a classic film presented by the talented stars who helped create them. Among the list of films you can see (the one bittersweet note is that they all play at the same time), are Shrek, presented by Mike Myers and Easy Rider presented by Peter Fonda - and we are giving away one pair of tickets to each!

If you are a film lover, then this night is a real treat. "AFI Night at the Movies is a tradition grand in scale, but simple in message -- to bring artists and audiences together to celebrate their common bond at the movies," says Bob Gazzale, AFI President & CEO.  "It's an evening akin to a firework show of American film, where across genre and across decades, we marvel at the power of the movies and their makers." We'll toast to that! As for the films we are giving away a pair of tickets to? Well, first up is Easy Rider, a true American classic revolving around two motorcyclist friends played by the one and only Dennis Hopper and Peter Fonda, who will be presenting the film. The other pair is for one of our favorite recent animated films, Shrek, which is being presented by Mike Myers. Also not too shabby: each ticket comes with popcorn, a soda and a Magnum ice cream. Pretty sweet, right? 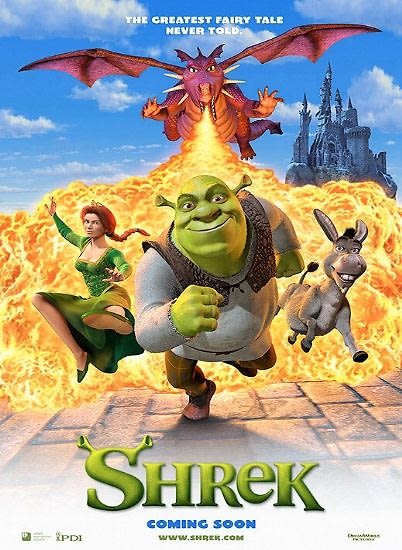 All you need to enter for a chance to win a one pair of tickets to Easy Rider OR one pair for Shrek on Wednesday, April 24th is a Facebook or Twitter account. Just head to the Guest of a Guest Facebook page, make sure you 'like' us and tag yourself in this photo, and/or follow us on Twitter and Tweet @GofGLA telling us which pair of tickets you want and why (doing both ups your chances)! If you're a really huge movie fan, you should try to convince us to choose you in a comment underneath the Facebook photo too. We'll pick our winners Monday, April 22nd so hurry up and enter!

If you don't feel like taking a risk but still want to get in on the action, you can still buy tickets to AFI Night At The Movies at ArcLight Hollywood on April 24th right HERE. Stay tuned to Guest of a Guest L.A. and the @GofGLA Twitter for amazing giveaways just like this one!