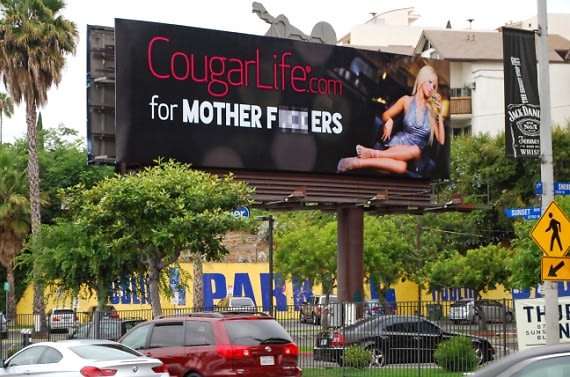 The 2012 Emmy nominees are officially in, here's your full list of who and what made the Primetime short list this year. [OTRC]

BREAKING: Spanish stallion and Grand Slam tennis beast Rafael Nadal, who won the gold medal at the 2008 games, has withdrawn from the 2012 Olympics saying he's "not in condition" to compete. I'll miss you, Rafa. [ESPN]

Hilarious 78-year-old actor Fred Willard was arrested last night for lewd conduct after he was caught with his pants down and genitals exposed at an adult movie theater in Hollywood. [Radar]

Don't worry, you guys, Mary-Kate Olsen, 26, and Olivier Sarkozy, 42-year-old half-brother of former French President Nicolas Sarkozy, are doing just fine, and he's even reportedly moving below 14th Street in NYC to be closer to his hip downtown girlfriend. [Post]

The higher-ups at CougarLife.com, an online dating site for older women on the prowl for younger men, have somehow determined West Hollywood has the most cougars per capita in the country, so they went the classy route and put up a billboard ad on Sunset Strip that reads "CougarLife.com for MotherF***ers." [KTLA]