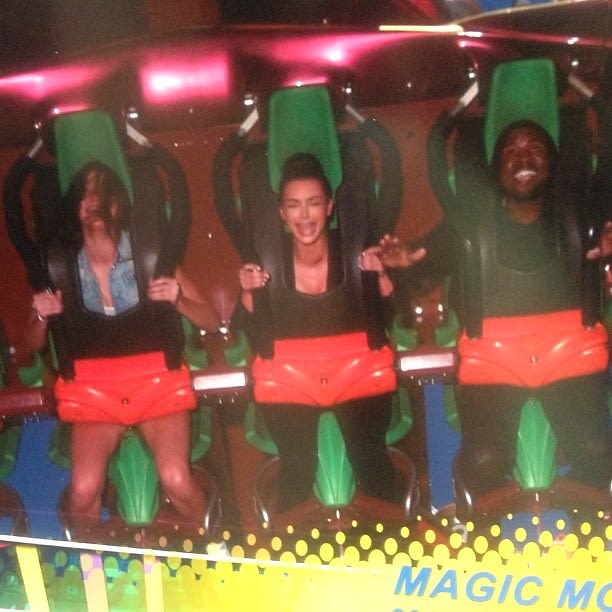 The new law requiring California schools to teach students gay history will remain because its opponents seeking to repeal the law couldn't get enough signatures on their petition. [KABC]

Among the cornucopia of prescription drugs in Sage Stallone's bedroom where he was found dead, authorities also discover baggies of white powder believed to be either cocaine or crushed Vicodin as they investigate the sudden death of Sylvester Stallone's son. [TMZ]

Halle Berry has been released from Cedars-Sinai after being treated for minor head injuries sustained while filming a fight scene on the set her movie The Hive. [KTLA]

Kim Kardashian and Kanye West spent their Tuesday at Six Flags Magic Mountain with little sister Kendall Jenner and there's a photo of them in various emotional states on one of the roller coasters to prove it. [Bossip]