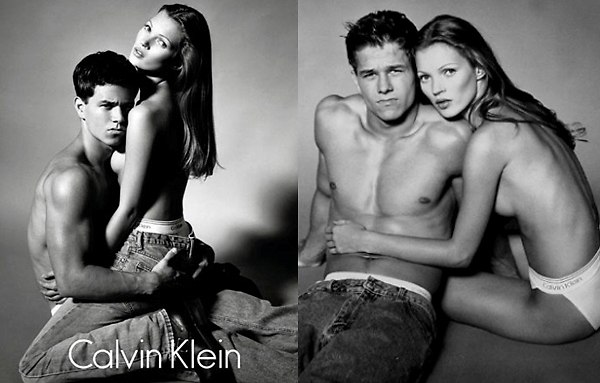 -Kate Moss reveals she had a breakdown when she was 17 or 18 and couldn't get out of bed for two weeks after having to straddle Mark Wahlberg in those famous 1992 Calvin Klein ads shot by Herb Ritts. [Vanity Fair]

-Lottery officials are asking the public for help in seeking the winner of a $23 million California lottery jackpot who has yet to claim her prize. [DailyNews]

-Three people out celebrating Halloween amid the masses in the streets of Hollywood were hospitalized after being struck in a shooting last night near the Hollywood and Highland intersection. [KABC]

-In case there are still some people out there who aren't completely offended by his existence, Chris Brown continued his campaign to be the biggest assclown on the face of the earth as he and his posse sported machine guns and turbans to dress up as the Taliban for Halloween yesterday. Yes, yes they did. [TMZ]