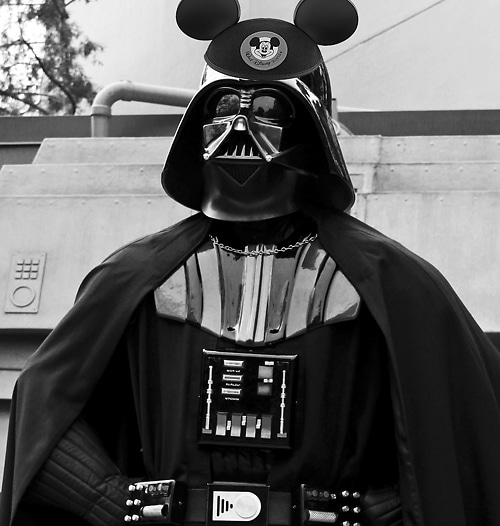 -In evil empire news, Disney will drop $4.05 billion, with a "B", to acquire total control of the Star Wars franchise which it plans to exploit through TV, consumer products, theme parks and film sequels every few years with Star Wars: Episode 7 already announced for 2015.  [LATimes]

-Yet another California shark attack on a surfer, this time off the coast of Humboldt and the surfer survived. [KTLA]

-Our new all-star Lakers team blew the season opener last night. On home turf. With a 99-91 loss. To the Dallas Mavericks. [KABC]

-Updates on superstorm Sandy as New Yorkers and other ravaged areas of the northeast begin the long journey to recovery in the wake of the unprecedented hurricane. [HuffPo]

-Gene Hackman straight pimp-slapped a homeless man across the face when he began harassing the actor and called his wife the c-word as the two were leaving a New Mexico restaurant. [TMZ]