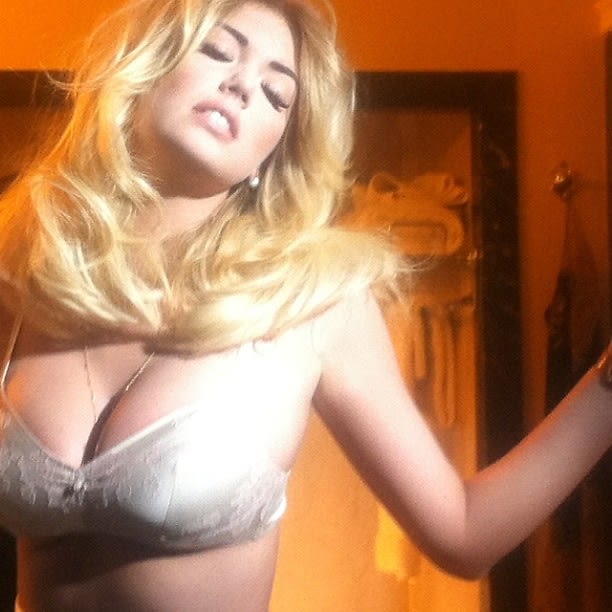 -At least 21 are killed, hospitals are evacuated and seven million are left without power in 10 states and D.C. in the wake of Hurricane Sandy as the superstorm rips through the Eastern Seaboard. [LATimes] [KTLA]

-Sports Illustrated model Kate Upton's been tweeting photos of herself from high-end magazine shoots like V and even landed a Vogue cover as Vogue Italia's November issue cover girl. [HuffPo]

-Jack White raps on a new track, "Blues on Two Trees," which you can preview HERE. Thoughts? Initial reactions? [NME]

-Octomom has checked herself into a 30-day rehab treatment program for Xanax dependency and left her 14 children in the care of three nannies and two friends in the meantime. [TMZ]

[Kate Upton for V Magazine via]