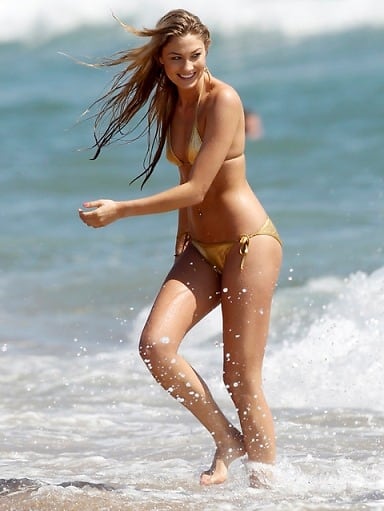 LAPD is searching for a bold thief who posed as a customer at downtown L.A. car dealership and drove a blue 2008 Maserati Gran Turismo worth $75,000 straight off the lot. [KABC]

Shia LaBeouf is willing to do "whatever is asked" of him for his role in Lars von Trier's Nymphomaniac, which means he's going to bang people for real on camera while filming the movie's explicit sex scenes. [MTV]

After performing an anti-Putin song inside one of Moscow's most distinguished churches, three members of the Russian female punk rock band Pussy Riot are convicted of hooliganism and sentenced to two years in prison. [KTLA]

Take a peek inside the NYC apartment Kate Winslet has put up for rent for $30,000 per month. [Radar]