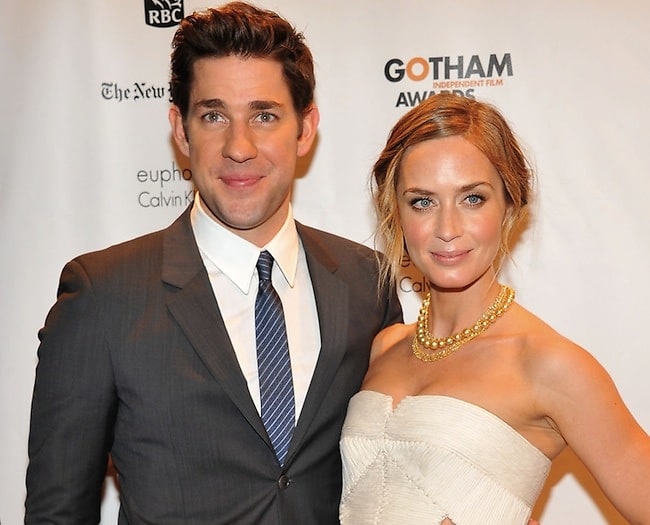 -Following his newfound Christian beliefs, Angus T. Jones, the kid who makes somewhere in the neighborhood of $300,000 per episode on "Two and a Half Men," tells the public to stop watching the show he says is "filth" in a new YouTube video. [KTLA]

-In light of complaints from locals, Santa Monica is considering a measure that would require personal fitness trainers who train at the parks and beaches to pay for a $100 annual permit and give the city 15% of their profits, among other regulations. [NBCLA]

-A very warm welcome to the blond team for Emily Blunt who debuted her new golden coif last night at the Gotham Awards. [E!]

-In case anyone was wondering, Dolly Parton wants you to know she is NOT a lesbian. [TMZ]