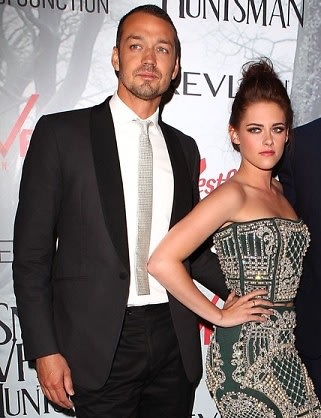 Yesterday Los Angeles City Council voted 14-0 in favor of a ban on our beloved marijuana dispensaries, a measure which Mayor Villaraigosa plans to sign and will take effect 30 days after his signature and force them to shut down. [DailyNews]

Kristen Stewart has been caught red-handed cheating on long-time boyfriend Robert Pattinson with her Snow White and the Huntsman director Rupert Sanders, a married father of two, by cameras capturing a passionate tryst that involved a "marathon makeout session." [Us]

Actor Sherman Hemsley, made famous for his role as patriarch George Jefferson on hit '70s sitcom "The Jeffersons," has passed away at age 74. [KABC]

Canadian police are conducting an investigation into the theft of very real naked photos of Carly Rae Jepsen from her computer by a hacker who then shopped them around to media outlets. [TMZ]

Although she's made no comment on being pregnant with her and husband Tom Brady's second child, photos of Gisele Bundchen prancing around in a bikini at the beach yesterday debuted what is most definitely a baby bump. [DailyMail]