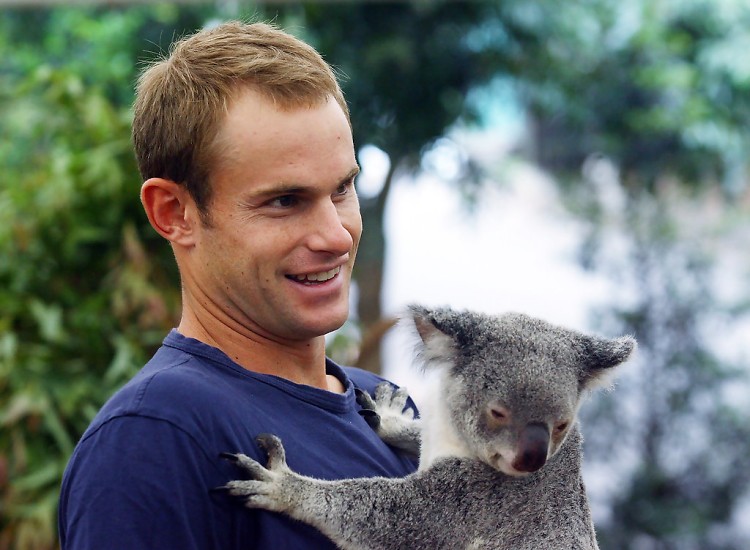 $1000 is be offered to anyone who can help solve the case of the missing Dr. Phil 1957 Chevrolet Bel Air stolen from a Burbank auto repair shop earlier this week. [LASD]

Warning: big waves of up to 10 feet and rip currents are expected along SoCal (especially you, Malibu) in the next few days so be careful partying at the beach and shredding the gnar gnar this holiday weekend. [DailyNews]

A man stole an unattended LAPD cruiser early this morning and crashed it into a light pole and a Starbucks at La Brea and San Vicente which resulted in the loss of a leg. [KTLA]

Andy Roddick, 30, is officially retiring from professional tennis after he plays in the U.S. Open today. [TMZ]

[Andy Roddick with koala bear via]