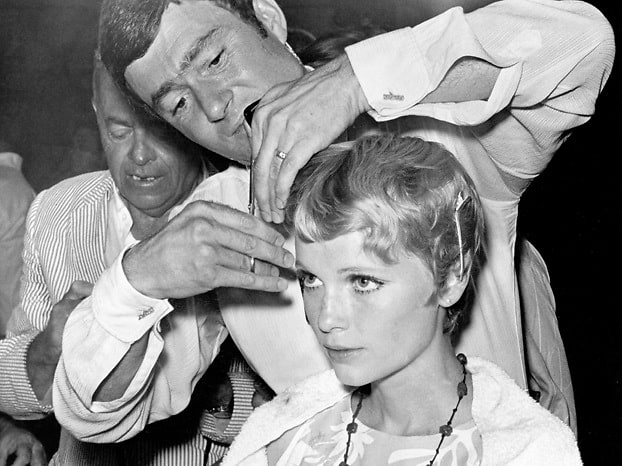 Want to know how Courtney Love manages stress? No, not heroin. Chanting. In fact, she is so gungho about her new self-calming method that she's hosting a group chant for seven women including Lindsay Lohan tomorrow. You're not invited. [HuffPo]

President Obama's monumental announcement yesterday that he supports gay marriage causes a massive spike in donations to his reelection campaign, netting $1 million within 90 minutes following the broadcast of the announcement. [DailyMail]

Kris Jenner suspects Scott Disick, Kendall or Kylie Jenner is the evil genius responsible for hijacking her Twitter account yesterday and tweeting that she had just sharted herself, followed by another Tweet with Jay-Z's "99 Problems" lyrics and a Twitpic of shit--an actual pile of fecal matter. [E!]

Parents-to-be Anna Faris and husband Chris Pratt announce they are expecting their first child together. [OTRC]

Legendary hair stylist Vidal Sassoon, one of the beauty industry's leading icons credited with creating the bob cut, dies at 84 at his Mulholland Drive home of an unspecified illness. [TMZ]