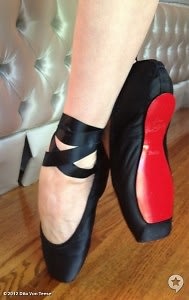 - You can now pay an evil clown to stalk your child for his/her birthday. [HuffPost]

Dominic Deville rents himself out as an "evil birthday clown" who leaves scary notes for your children, warning them that they're being watched and that they'll soon be attacked.  At the end of a terrifying week, your child will indeed be attacked. Deville, wearing a freaky clown mask, will smash a cake into your child's face.

- Lady Gaga shared a sneak peek of her upcoming stint on the Simpsons. [Youtube]