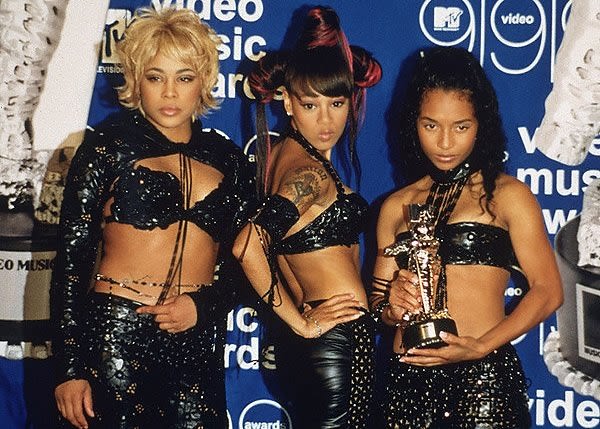 -Engaged since 2009 but holding off on nuptials until same sex marriage is legal in California, extremely likable celebrity couple Dax Shepard and Kristen Bell are pregnant with their first child. [Radar]

-Red flag warnings for elevated fire danger are currently in effect in L.A. as likely record-breaking heat in the 90s is expected today. [NBCLA]

-Two thieves raided an ambulance for drugs and then decided to smoke a joint and hotbox the vehicle after failed attempts to detach the ambulance's computer and unlock a strongbox holding narcotics. [LATimes]