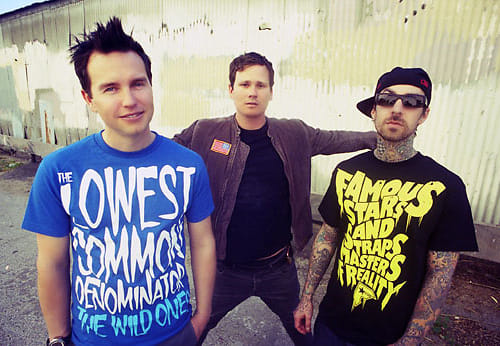 -According to Maureen Sullivan Stemberg, the ex-wife of Mitt Romney's close friend and business associate Tom Stemberg, the presidential candidate lied under oath during his testimony in their divorce to screw her out of a lot of money. [TMZ]

-Blink 182 officially split from Interscope Records, making them an unsigned, independent band and Tom DeLonge is stoked about it (keep reading for an incredible photo of Mark Hoppus from back in the day). [NME]

-Bobby Brown got his second DUI of the year early this morning in Tarzana. [KABC]

-A surfer was killed in a shark attack, likely by a great white shark like the ones spotted nearby over the summer, off the coast of Santa Barbara at Ocean Beach. [KTLA]

-Jessica Simpson's mother filed for divorce last month from her father, Joe Simpson, the 54-year-old former Baptist minister turned-manager who recently got a DUI, because he confessed he's gay and has a 20-something boyfriend if an insider is to be believed. [Radar]

....and that Hoppus photo I promised: 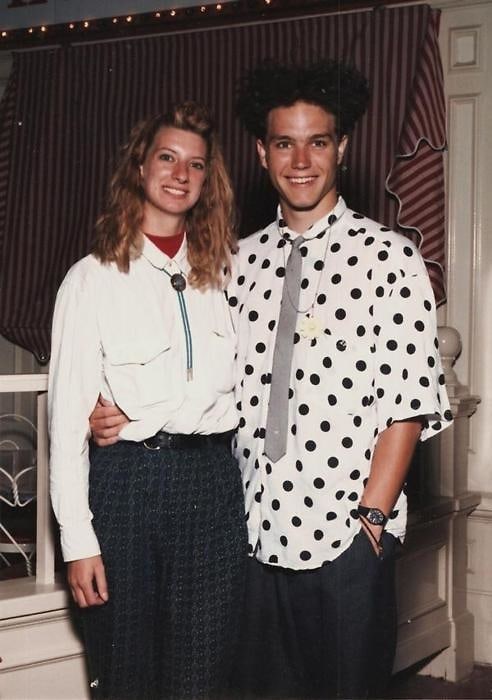