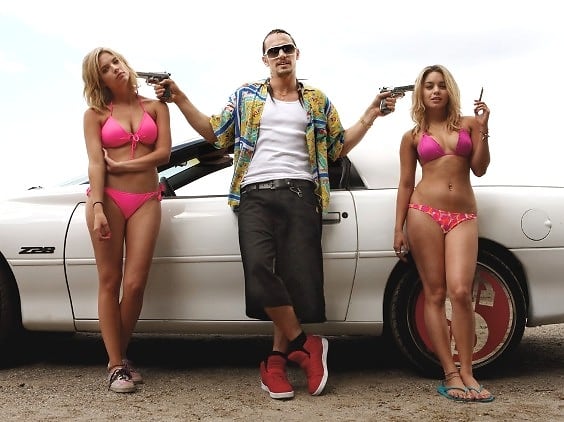 -In anticipation of their four late-November and mid-December shows, The Rolling Stones' Ronnie Wood says the band will play some tiny club gigs they're keeping on the DL under their Cockroaches alias. [NME]

-Santa Monica City Council meets today over a possible ordinance that would prohibit any further mansion ragers at the House of Rock on La Mesa in response to complaints from neighbors about the home's frequent wild parties. [KABC]