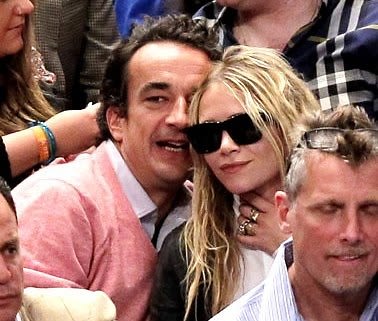 Yes, that was an earthquake you felt last night (although I did not feel a thing in West Hollywood) since a 4.0-magnitude tremor struck 30 miles away from Malibu at around 10:15pm, but no harm done. [ABC]

According to one supposed insider, internationally renowned DJ Afrojack has dumped his now ex-girlfriend Paris Hilton after dating for roughly six months. [Radar]