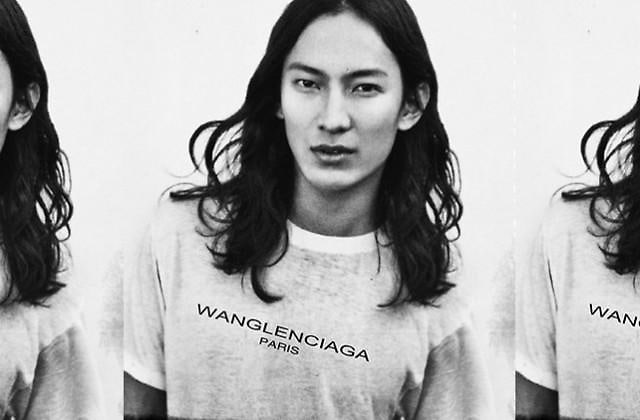 -FLEETWOOD MAC WILL PLAY A SHOW AT THE HOLLYWOOD MOTHERF*&#ING BOWL ON MAY 25TH, 2013. SEE YOU THERE. [Rolling Stone]

-Renowned perv extraordinaire Dov Charney, CEO of American Apparel, is being sued by a former employee who managed the Malibu store alleging Charney strangled him, shoved dirt in his face, told him to have girls in bikinis stand on PCH waving an American flag to boost sales, and called him a "fag" and "fucking Jew." He is neither homosexual, nor Jewish. [HuffPo]

-University of California, Berkeley student Nadia Cho shared her love of banging publicly all over campus, divulging her "loud, ass-slapping" sexual encounters throughout the school's libraries and classrooms in the school newspaper. [Radar]