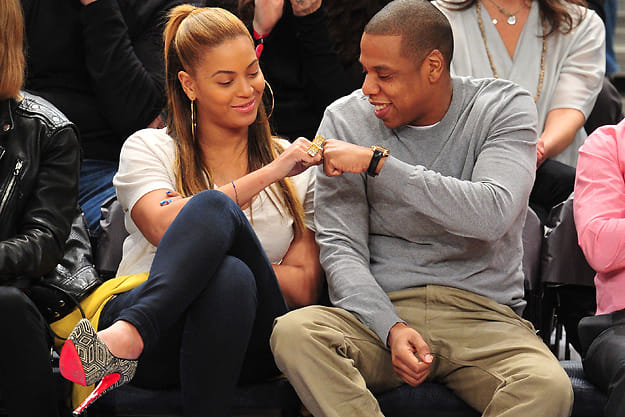 Apple CEO Tim Cook takes the floor this morning to make a big announcement, most likely about the iPhone 5's release date and its new features. [KABC]

Last night a murder suspect led LAPD on a dramatic chase through Echo Park, Silver Lake and other parts of east L.A. which ended in a shootout in Downtown L.A. after the suspect fired an AK-47 assault rifle at police and was struck from returned gunfire. [KTLA]