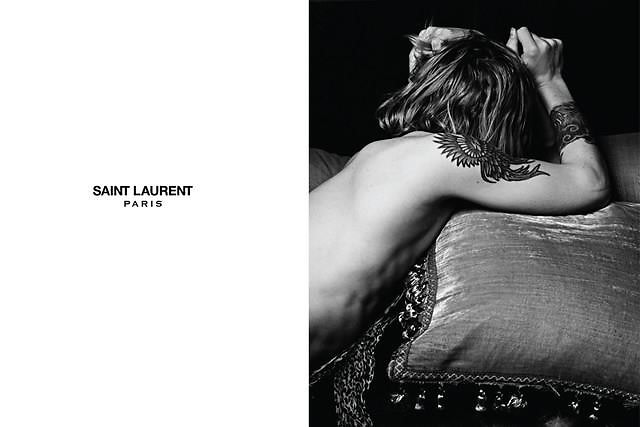 L.A. currently has a record-breaking number of rabid bats and authorities are asking the public to report any sightings, so if you see something, say something. [KTLA]

Casino tycoon Steve Wynn wins $20 million, which he pledges to donate to charity, in his slander lawsuit against "Girls Gone Wild's" Joe Francis for false claims of death threats from the Las Vegas mogul over Francis' gambling debt. [KABC]

My morning LOLz comes via Rihanna's response to Piers Morgan's comments that she should grow her long hair back: "grow a dick..... FAST!!!!" [BI]

After a chance meeting at the Toronto Film Festival, James Franco is now "smitten" with Kristen Stewart and wants to take her out on a dinner date according to the infallible sources of gossip websites. [Radar]