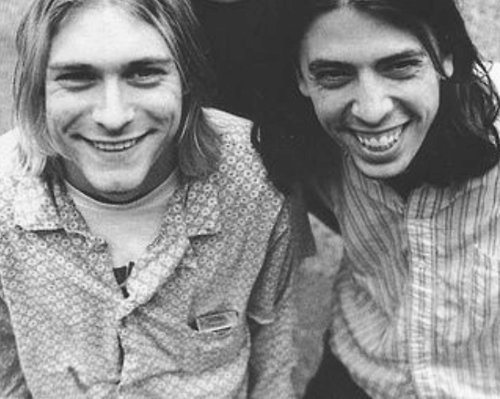 -In an interview with Jay-Z included in Pharrell's new coffee table book, Pharrell: The Places and Spaces I've Been, HOV reveals he was a big Nirvana and Kurt Cobain fan and the hugeness of the band as grunge pioneers stopped the evolution and commercial expansion of hip-hop which had to wait its turn to become the dominant sound of youth culture. [CBS]

-A man died suddenly after winning a cockroach-eating contest held in the great state of Florida. [NBCNews]

-Lady Gaga got an early start to Halloween by dressing up as a witch last night for a fiver-hour dinner and deep discussion date with WikiLeaks' Julian Assange at the Ecuadorian Embassy in London. [NYMag]

-After 30 years of marriage, Danny DeVito and Rhea Perlman are splitting up. [TMZ]

-Since his conviction for sexually abusing 10 boys over the course of 15 years, former Penn State football coach Jerry Sandusky is sentenced to 30 to 60 years in prison. [KTLA]