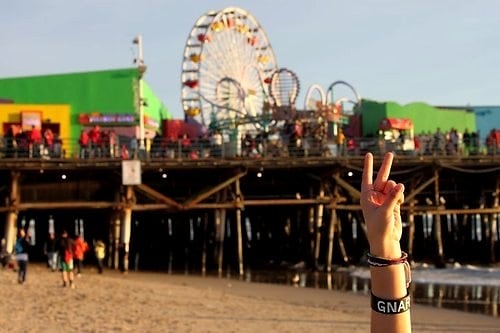 Justin Bieber suffered a mild concussion during his show in Paris last night after running into a glass wall backstage in between songs but immediately went back out to finish his set only to pass out cold in his dressing room after the concert. Now THAT is a showman. [People]

In other truly horrifying, disturbing cannibal news, 21-year-old Alexander Kinyua of Maryland admitted to killing and dismembering his missing housemate with a knife and eating his heart and part of his brain. [CNN]

Rihanna says she has a major lady boner for British pop star Cheryl Cole and would like to watch her bend over. [HuffPo]

Former lovebirds Bradley Cooper and Zoe Saldana may or may not be rekindling their romance after being spotted having a cozy dinner in NYC. [PageSix]