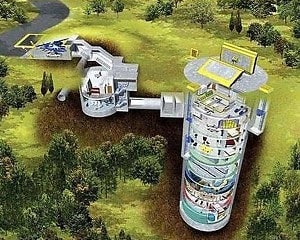 -Did Lana del Rey record a secret album? Probably not, but the name May Jailer sounds mad-lib enough to be Lana. I mean Lizzy. [Vulture]

- A 6-year-old spelling bee contestant, the youngest ever, was sadly eliminated after flubbing the word "ingluvies." I mean...[Week]

- I hope you're sitting down. A Maryland college student allegedly ate the heart and brain of his roommate. [HuffPost]

- Speaking of the end of the world, zombie-proof condominiums exist in Kansas. However, they're all sold out, so we're all going to die. [Buzzfeed] 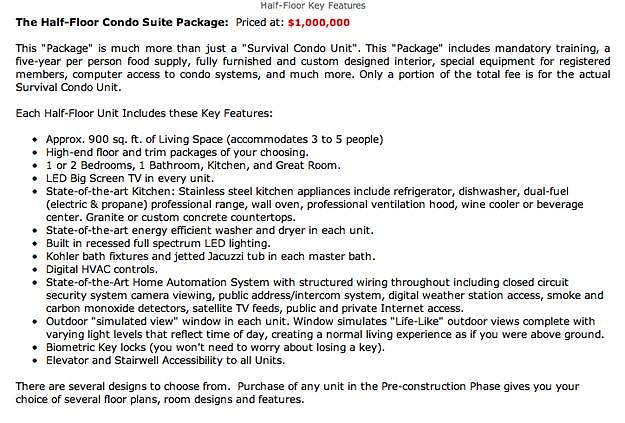 - Now that you're sufficiently terrified, take it to the next level with these recently discovered photos of a replica town demolished by an atomic test circa 1955. Just to warn you, the town was populated by department store mannequins. [LaughingSquid] 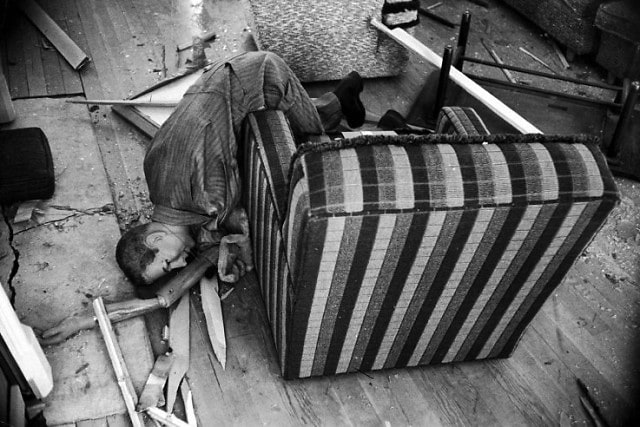