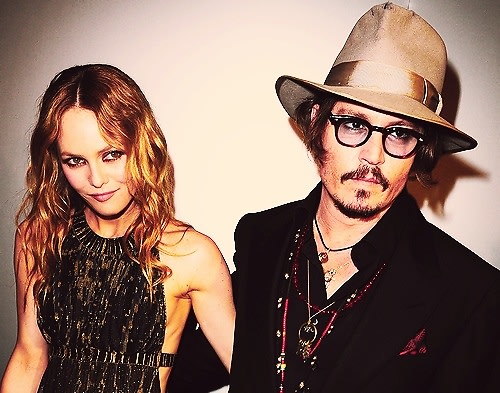 A week after helping the L.A. Kings take home the Stanley Cup, player Drew Doughty is accused by a woman (whose credibility is in question) of an alleged sexual assault she claims occurred the night she met the hockey star at an Hermosa Beach Sharky's back in March. [KABC]

And here's a video of a woman going through airport security who did not take too kindly to TSA's frisking and decided to retaliate by aggressively groping the agent who patted her down which got her arrested for misdemeanor battery. Need we even say this happened in Florida? [KTLA]

Although they're fully on Drake's side, Birdman, Mack Maine, Lil Wayne and others from the Young Money crew are reportedly urging Drizzy to bury the hatchet with Chris Brown following last week's insane nightclub battle because their beef is bad for business. [TMZ]

Vanessa Paradis and Johnny Depp have officially split after 14 years and having two children together following months of speculation there was trouble in paradise. [HuffPo]