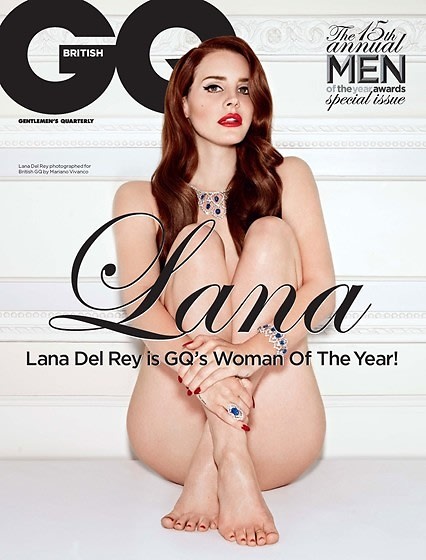 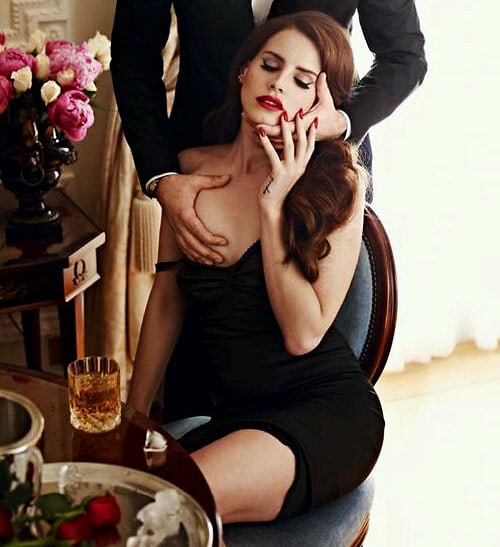 Lana Del Rey has been named British GQ's "Woman Of The Year" and is getting heat from all corners of the blogosphere for posing nude on the magazine's cover and inside the editorial with a headless man gripping her unclothed boob in his hand from behind. [NME]

In anticipation of the total shutdown of the 405 freeway the weekend of September 29 known as Carmageddon II, all southbound lanes of the 405 between the 101 and Getty Center Drive will be closed this weekend from 11pm Saturday to 9am Sunday. [KABC]

Prince Harry is deployed to Afghanistan where His Royal Gingerness begins a four-month tour with Britain's Army Air Corps as a helicopter pilot. [KTLA]

You guys feel the earthquake last night? The second quake this week centered in Beverly Hills struck just after midnight and was a magnitude-3.5. [DailyNews]